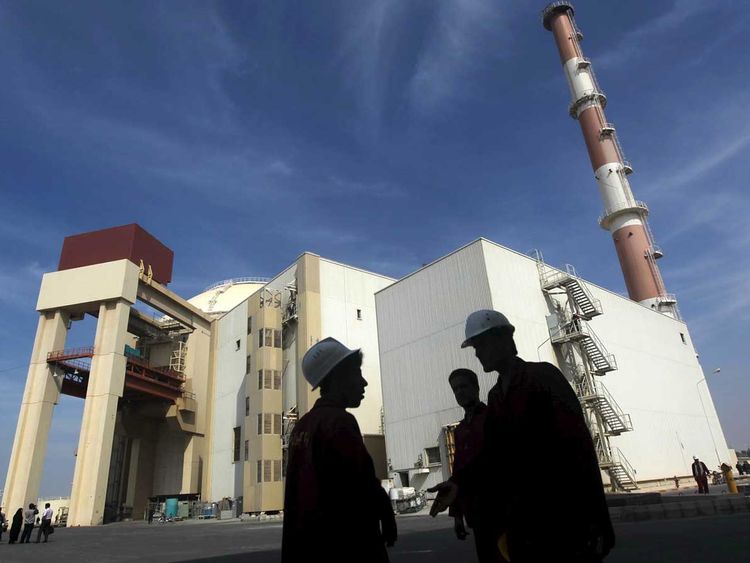 The International Atomic Energy Agency (IAEA)’s latest report on Iran is seriously worrying and cannot be ignored, especially by the United States which seems more interested in luring Tehran into direct talks rather instead of applying the necessary pressure to stop the dangerous steps that clearly bring Iran closer to the breakout level — and able to develop a nuclear warhead.

The IAEA said on Monday that Tehran was expanding its enrichment of uranium beyond the highly enriched threshold of 20 per cent purity at a Natanz plant — where it is already enriching to 60 per cent.

According to Reuters, the move is likely “to help Iran refine its knowledge of the enrichment process — something Western powers generally condemn because it is irreversible.”

The dangerous escalation is just the latest breach of the 2015 nuclear agreement. And should serve as a warning to the US administration to look at what Iran actually does instead of taking for granted the diplomatic lip service.

In a media briefing on Monday, the US Special Envoy for Iran, Robert Malley complained that Iran was “procrastinating” and delaying the Vienna talks, aimed at reviving the nuclear deal.

The US official said Washington was growing impatient with Iran’s postponement of the talks and that his country was “intensifying and accelerating” its efforts to get Tehran back to the table.

This is strange since Malley himself says that Iran’s excuse for delaying the talks “are wearing very thin” and that instead of assuring the international community, the Iranians “are taking steps to expand their nuclear programme and they’re putting additional obstacles on the work of IAEA”.

So, Iran seems unwilling to resume the talks. Moreover, according to Malley, there is a need “to address Iran’s … regional activities” that continue to raise tension in the region. The real question is: what does the Biden administration intend to do about all that?

Former President Donald Trump as well as many of America’s allies in the region and Europe, objected to the fact that the 2015 deal didn’t address Iran’s ballistic missiles programme and its destabilising regional actions including its support, financing and arming proxy militias in the Middle East.

With Iran’s latest breach of the agreement, it is perhaps time the Biden administration reconsidered its appeasing attitude towards Tehran.