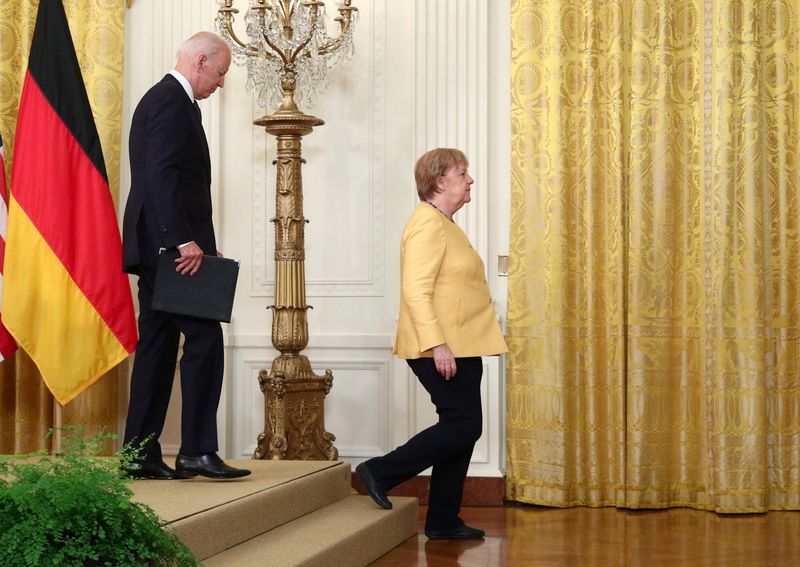 BERLIN (Reuters) – German Chancellor Angela Merkel will hold a bilateral meeting with U.S. President Joe Biden on the sidelines of the G20 summit this weekend, a German government official said on Thursday.

Merkel has also invited her likely successor Olaf Scholz to join the bilateral discussions with other countries’ leaders, which will include a meeting about nuclear talks with Iran, the official said.