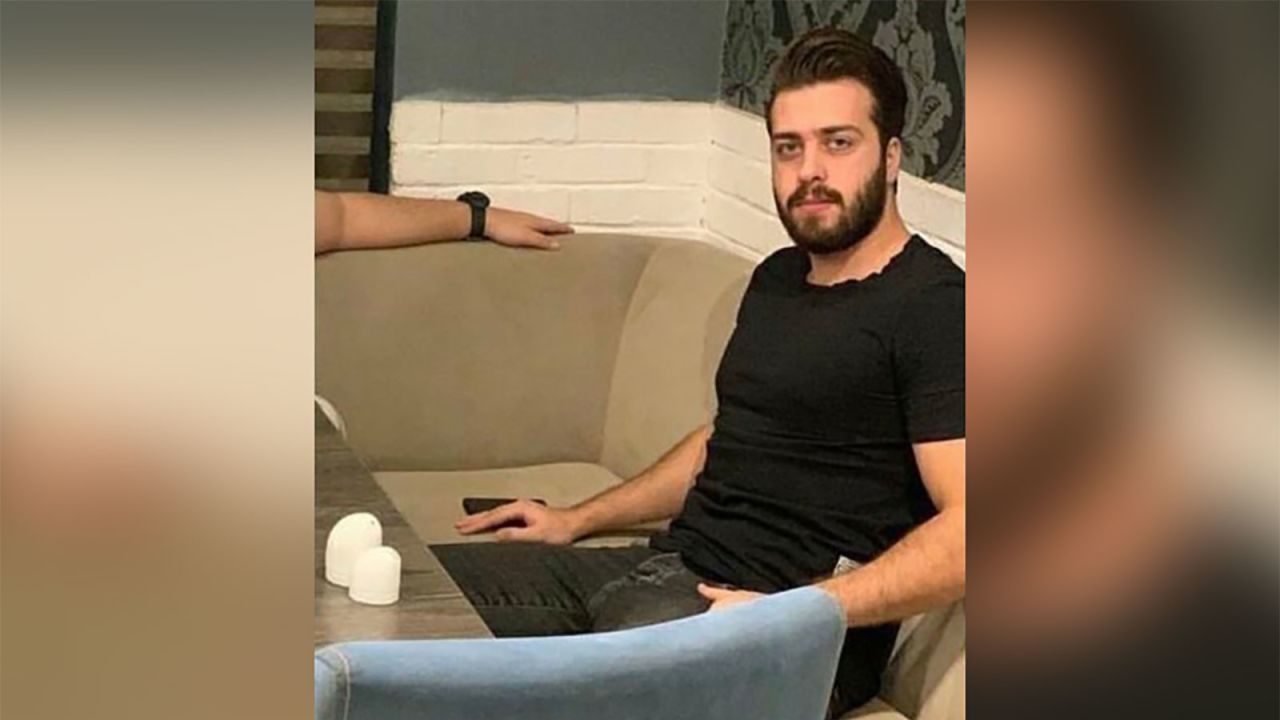 A man is reported to have been killed by security forces in northern Iran during public celebrations by anti-government protesters following the national football team’s defeat against the United States on Tuesday.

Norway-based rights group Iran Human Rights (IHR) said Mehran Samak was shot in the head by security personnel when he was out celebrating in Bandar Anzali Tuesday night. IHR said they confirmed the information through “several independent sources.”

“His name was #MehranSamak. He was shot in the head by state forces when he went out to celebrate the Islamic Republic’s loss at FIFA World Cup2022 in Bandar Anzali last night like many across the country. He was just 27 years old,” Iran Human Rights said on Wednesday.

IHR and other activist groups had initially reported that authorities were holding Samak’s body and were refusing to hand it back to his family. IHR shared a video showing people gathered outside the state’s Forensic Medical Organization demanding the body be returned to his family.

“Following the football game between our national team and the US, a number of rioters had gathered in the Cheraq Bargh quarter of Anzali and the corpse of a man, around 30, was discovered. Based on existing evidence, he had been shot by a hunting rifle,” Bandar Anzali police chief Colonel Jafar Javanmardi said according to Tasnim.

Anzali County’s police chief also said that a number of suspects were identified and arrested and the attempt to identify the assailant continues, Tasnim reported.

Samak was a close friend of Saeid Ezatolahi, a member of Iran’s national football team, who had just returned to Iran after the team’s exit from the World Cup in Qatar. The footballer posted a tribute to his childhood friend on Instagram on Wednesday.

“I wish we could always stay at the same age…. without any concerns, without hate, without jealousy, without fighting to put each other down…. There is much to say my childhood team mate but unfortunately people are drowning in ego and jealousy and becoming a mess that you can hardly even find people listening to these words or they don’t exist at all…

“Definitely after another bitter night last night and with the news of your death, my heart is even more on fire.”

Iranian prosecutor Mehdi Fallah Miri said a case into the “suspicious” killing of Samak had been opened after he died “due to a pellet bullet,” the state-aligned Iran Students’ News Agency (ISNA) reported Thursday.

“As soon as this suspicious incident happened, a case was opened to deal with the issue and the prosecutor of Bandar Anzali is handling the case,” Miri added, according to ISNA.

Several videos were posted on social media Tuesday night showing people in cities across Iran, including in the capital Tehran, celebrating inside their homes and residential buildings after the US defeated Iran 1-0 in the World Cup.

“I am happy, this is the government losing to the people,” one witness to celebrations in a city in the Kurdish region told CNN on Wednesday. CNN is not naming the witness for security concerns.

Activist outlet 1500tasvir also posted videos showing security forces reportedly on Tuesday night, opening fire at people in Behbahan and beating up a woman in Qazvin, both cities south of Bandar Anzali where Samak is said to have been shot.

CNN cannot independently confirm the information as Iran’s government is not allowing foreign media into the country, and has not been transparent in its reporting on protests and protest casualties.

Demonstrations have rocked Iran for several months, sparking a deadly clampdown from authorities.

The nationwide uprising was first ignited by the death of Mahsa Amini, a 22-year-old Kurdish-Iranian woman who died in mid-September after being detained by the country’s morality police. Since then, protesters across Iran have coalesced around a range of grievances with the regime.

The United Nations High Commissioner for Human Rights Chief, Volker Turk, has said that the country is in a “full-fledged human rights crisis” as authorities crack down on the protests.