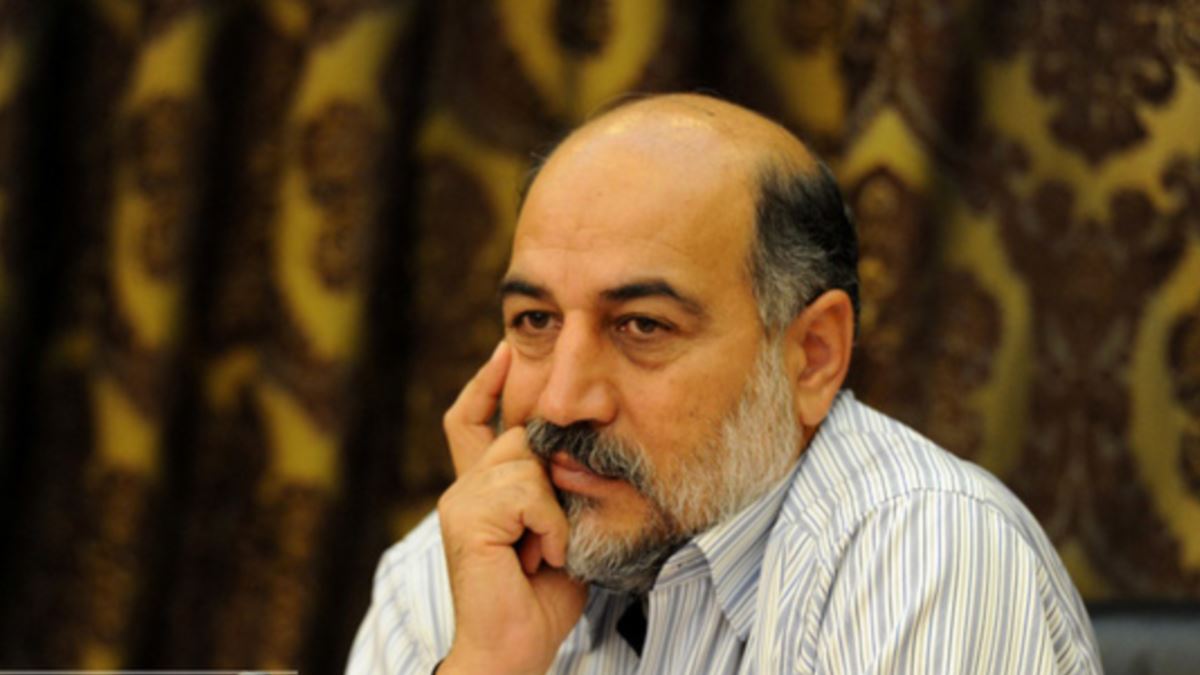 Lotfollah Siahkali, the representative of Qazvin to the eleventh Majlis Iranian Parliament, is renowned for not mincing his words.

“I need an SUV (Sport Utility Vehicle) to visit remote rural areas,” Siahkali recently asserted, adding, “All legislators at the tenth parliament had SUVs; we should have one, as well.”

Speaking to the state-run Iran Labor News Agency (ILNA) on Tuesday, September 22, the fundamentalist MP explained, “If I sell the Dena Plus car allocated to the Majlis deputies, I would not be able to buy an SUV, even with paying an extra four trillion rials (about $95,000).”

The Dena Plus is a home-made luxury car manufactured by Iran Khodro (IKCO) auto company, unveiled in April 2011, though mass production of the car only began in 2015.

IKCO has historically offered the 4-door sedan to the members of the Iranian parliament at half price.

Tehran’s representative to the parliament, Rouhollah Izadkhah, previously announced on his Instagram account that each member of Majlis had received a three billion rials (approximately $72,000 )towards an automatic Dena Plus sedan, paying for it in monthly installments for three years before the car deed would be registered as theirs within a year.

Enraged by social media users attacking MPs for receiving various benefits, Siahkali blasted President Hassan Rouhani’s administration, claiming, “Instead of exposing the legislators to the public’s attacks, the government should provide the deputies with offices, machines and more manpower.”

Siahkali’s remarks are blatantly in contrast with his colleague’s (Hossein Ali Haji Deligani), who claimed a day earlier that MPs should receive a “more conventional car,” while leaving its ownership to the parliament.

Haji Deligani, an ultra-conservative MP and close ally of Supreme Leader Ali Khamenei, argued that the reason behind the deputies receiving a car was the “Civil Service Management Law”, which “considers the position of Majlis representatives equal to the position of the cabinet Ministers.”

Haji Deligani, who is also a member of Iran’s powerful Islamic Revolution Guards Corps (IRGC), claimed that “ministers’ privileges are more than what they need, and Majlis should also find a way to grant the lawmakers similar benefits.