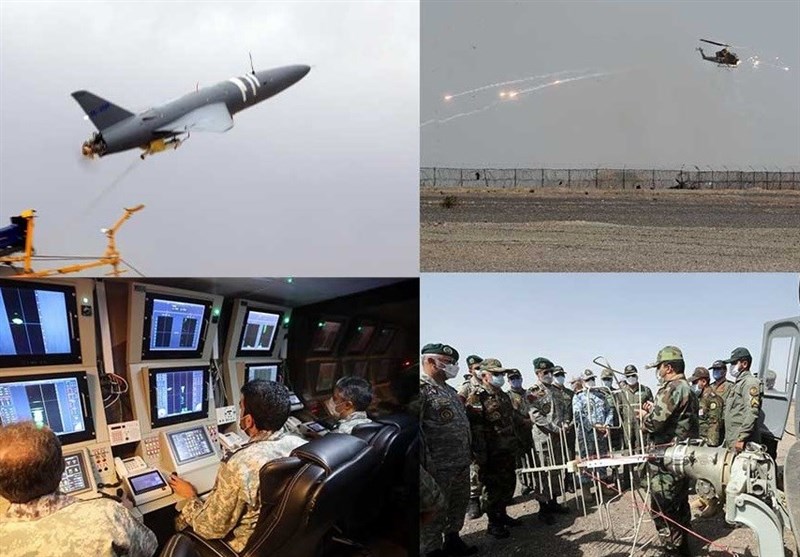 The Iranian Army’s drones detected and monitored the US Navy’s USS Georgia submarine in the Strait of Hormuz for three hours during an electronic warfare drill on Tuesday.

Forces from the four units of the Iranian Army, namely the Ground Force, Air Force, Navy, and Air Defense, launched a large-scale drill on Tuesday to practice electronic warfare tactics.

One of the highlights of the drill was detection and monitoring of USS Georgia submarine for three hours.

The Iranian drones tracked the American submarine as it was cruising out of the Strait of Hormuz and transferred images to the command-and-control center of the war game.

The Iranian forces practiced various tactics in the joint drill, such as detection of signals from the ground and satellite stations, jamming and deception operations as part of electronic countermeasures against various hostile aircraft, and employment of homegrown positioning systems and radars mounted on military helicopters.

The Army officers carried out more than 100 electronic warfare operations during the drill by flying a broad range of unmanned aerial vehicles over the border regions.

Organizers have described the war game as “the most practical joint exercise” that the electronic warfare units have held in recent years.