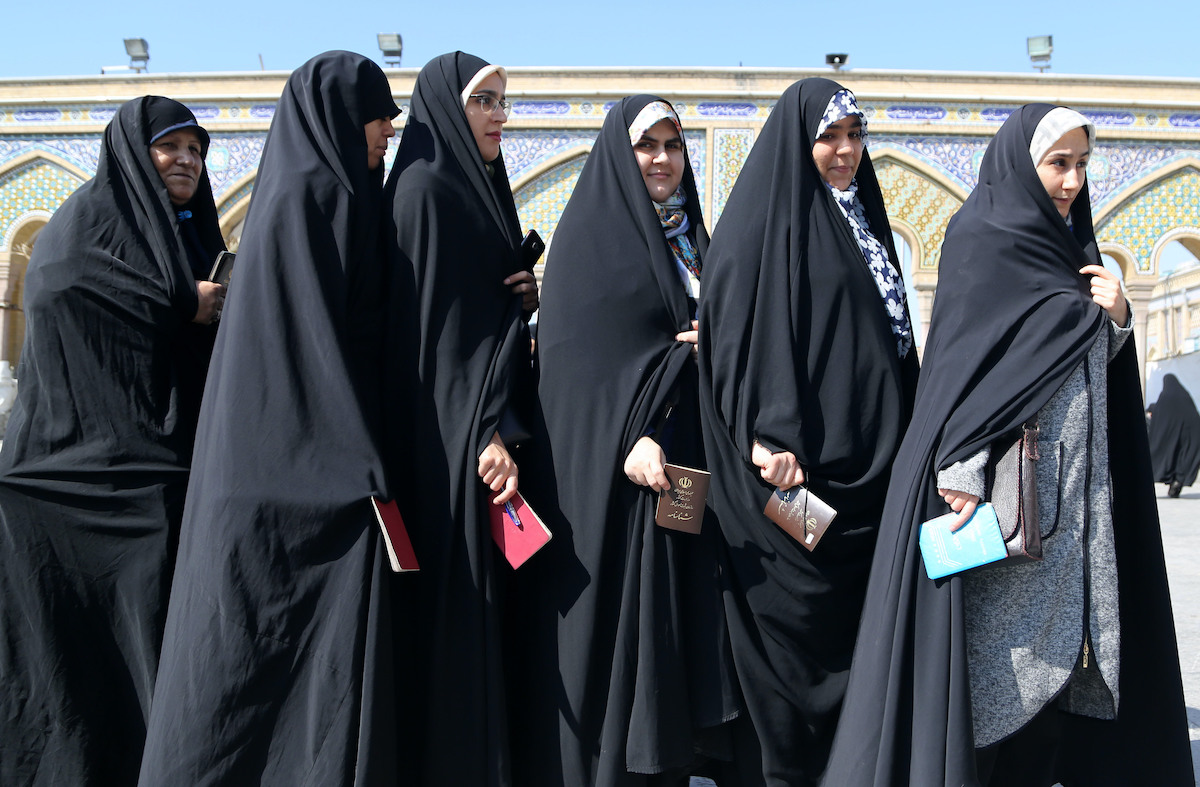 A traffic chief of Iranian police’s NAJA special forces units has hit headlines for reportedly saying that Iranian women who ride motorcycles with be ‘definitively’ dealt with. Kamal Hadianfar, the traffic chief told this to Iranian media on Tuesday (October 19).

The assertions didn’t stop there, Hadianfar said further that only men’s names could appear on motorcycle licenses and that no woman could legally drive one.

“This issue needs to be amended in law,” he was quoted as saying by the Iranian media.

Women riding motorbikes in Iran are often harassed and even arrested by police.

Iranian women have found no respite from Iran’s supreme leader Ayatollah Ali Khamanei who in 2016 reportedly said, “Women’s cycling in public and in the presence of male non-relations, often attracts the attention of men. It tends toward sedition and corruption in society, and runs contrary to women’s chastity.”

He was responding to a question from Fars New Agency about ban on women riding bikes.

Iran, a prominent and influential country in West Asia is still battling age-old beliefs that deny its citizens, especially women basic freedoms that are afforded or even taken for granted in many other countries across the world. The issues have often hit headlines globally.