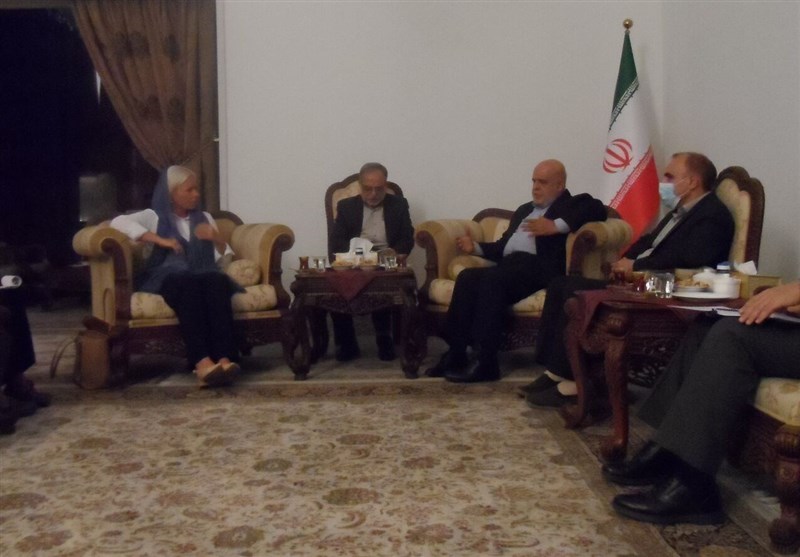 Iran’s envoy to Baghdad urged that the United Nations and world countries should cooperate with the Iraqi government to enable it to hold the parliamentary elections on schedule.

Iraj Masjedi held a meeting in Baghdad with Special Representative of the UN Secretary-General for the UN Assistance Mission for Iraq Jeanine Antoinette Hennis-Plasschaert on Sunday.

Speaking to reporters after the meeting, Masjedi reacted to reports on the possibility of postponement of Iraq’s parliamentary elections, slated for October, saying he and the UN representative have emphasized the necessity of helping Iraq to hold the elections on schedule.

The envoy also stressed that other states should cooperate with the Iraqi government in holding the elections.

Masjedi said he has told the UN representative that Iran supports Iraq’s security and respects the Iraqi people’s votes.

Iraqis are going to vote for the new parliament on October 10. The parliamentary election was set to be held on June 6, but was postponed for four months because of objection from a number of political parties.