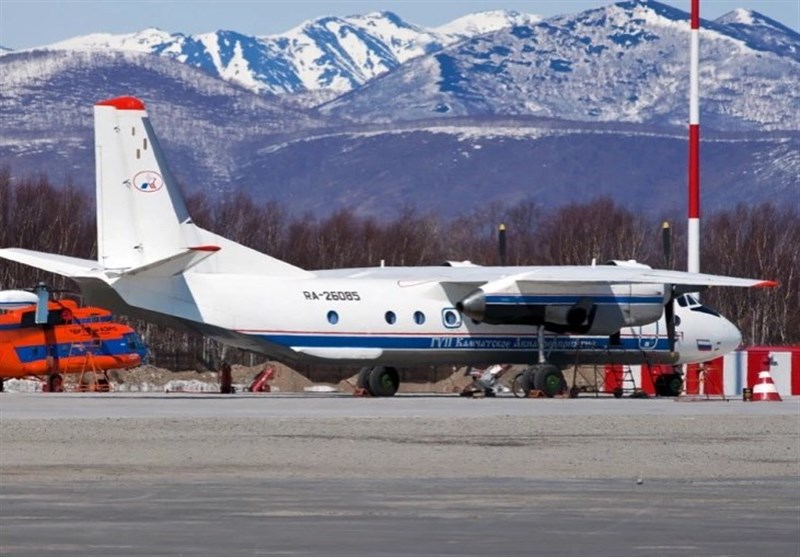 Iran’s Ministry of Foreign Affairs offered condolences to Russia over the crash of a passenger plane that went down in Kamchatka Peninsula, killing all 28 people on board.

In a statement on Tuesday night, Foreign Ministry Spokesperson Saeed Khatibzadeh expressed condolences to the Russian government and nation on the fatal air accident.

He also voiced sympathy with the families of victims of the crash.

The plane was en route from regional capital Petropavlovsk-Kamchatsky to Palana, a town in northwestern Kamchatka, when it lost contact with air traffic control shortly before 3pm local time on Tuesday.

There were 22 passengers and six crew on board the Antonov An-26 twin-engine turboprop, which has been in operation since 1982.

Most were residents of Palana, a town which is home to about 2,900 people and near the Sea of Okhotsk.

Local officials said the plane’s debris had been found both in the sea and on land.