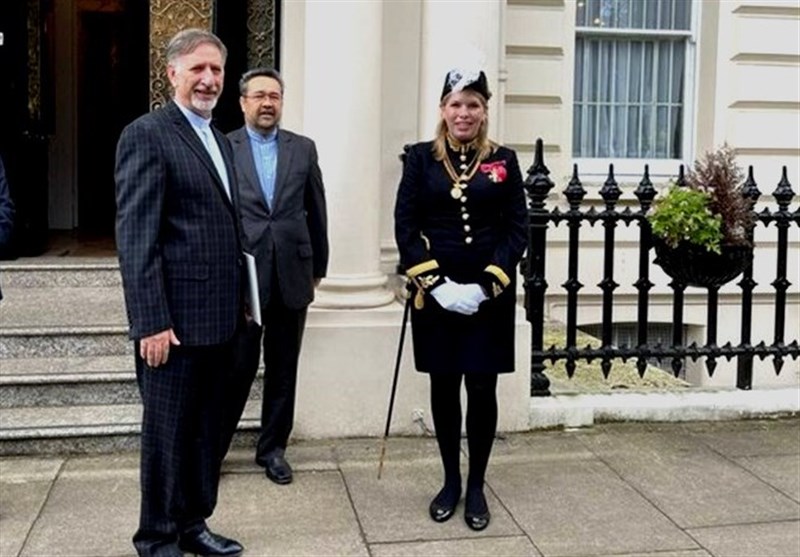 Iran’s new ambassador to London he would try to manage the bilateral relations with the United Kingdom in a logical manner and realistic situation.

In an interview with IRNA in London on Tuesday, Mohsen Baharvand said he will pursue the interests of Iran in various fields with a focus on economic ties during his time as ambassador to the UK.

“We have multi-dimensional ties with the UK of which we will try to manage the bilateral aspect in a logical manner and in a realistic situation,” the envoy said as he prepared to submit his credentials to Britain’s Queen Elizabeth II.

The remarks come more than a month after Iranian and UK officials and businesses met in embassies in Tehran and London to discuss prospects for increased trade ties amid ongoing talks between Iran and world powers to revive the 2015 nuclear deal.

The UK is a signatory to the JCPOA and representatives from the country have been engaged in talks in the Austrian capital Vienna since April in an attempt to revive the agreement.

Baharvand said that he will seek to engage in dialogue with UK authorities to resolve international issues over which the two countries have disagreements, Press TV reported.

He also said that the Iranian embassy in London will devote more time and energy to address issues related to Iranians living in the UK.