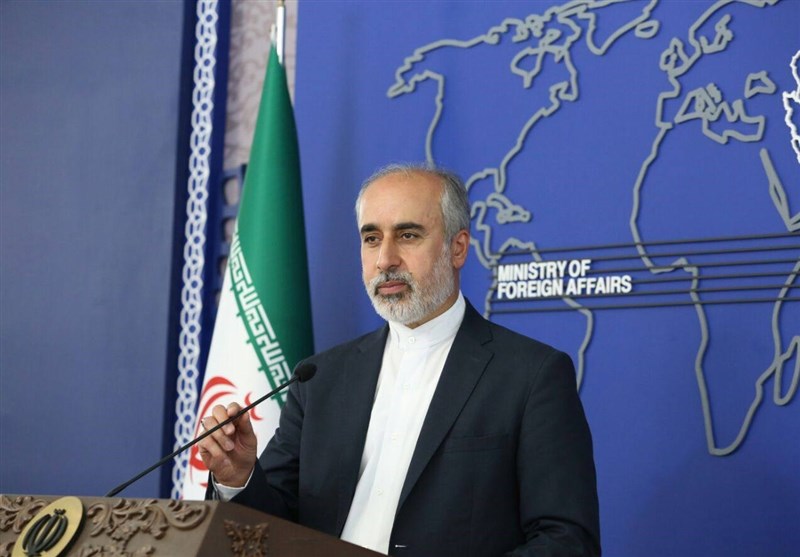 TEHRAN (Tasnim) – The Iranian Foreign Ministry dismissed the “false accusations” made by Morocco’s foreign minister that Tehran interferes in the domestic affairs of Yemen and other Arab countries.

In a statement on Tuesday, Foreign Ministry Spokesperson Nasser Kanaani rejected the false accusations leveled by Morocco’s foreign minister, who has claimed that Iran is interfering in the affairs of Yemen and other Arab countries.

“Instead of playing blame games and leveling baseless accusations against the Islamic Republic of Iran, Morocco had better be concerned about and accountable for the insecurity that threatens the countries and nations of the region because of the normalization of relations with the apartheid Zionist regime,” the Iranian spokesman added.

Kanaani also advised Morocco’s foreign minister to spend his time on resolving the woes and suffering of the oppressed people of Yemen, and, instead of seeking help from the Zionist regime to impose its demands on the region, pave the ground for self-determination by the people of Western Sahara based on the rules and regulations of the United Nations, the Foreign Ministry’s website reported.

Speaking earlier, Moroccan Foreign Minister Nasser Bourita claimed that Iran had been meddling in the domestic affairs of Arab countries, including Morocco and Yemen.

Bourita also alleged that the Islamic Republic had provided “drones” to the pro-independence Polisario Front movement, which has been fighting to end Morocco’s 1970s-present annexation of the Western Sahara region.