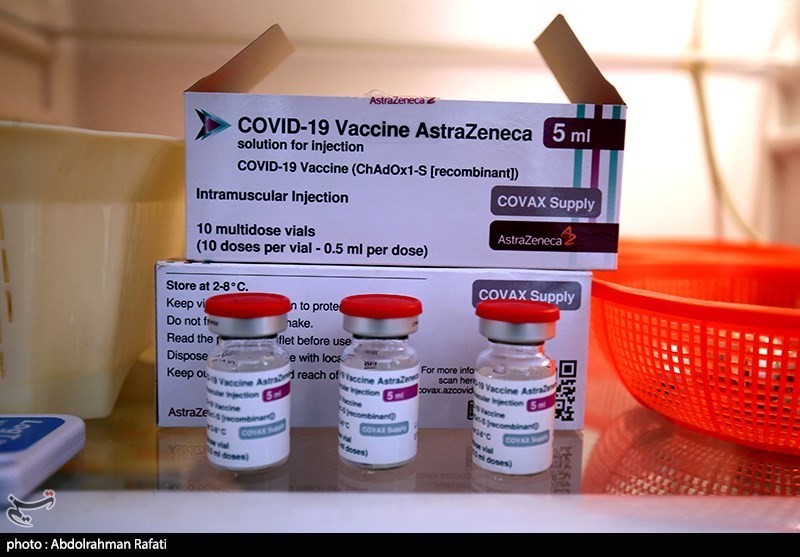 Iran on Thursday took delivery of more than one million doses of coronavirus vaccines.

Mohammad Hossein Qosian Moqaddam said they were delivered to the Health Ministry at the airport on Thursday morning.

With the arrival of this consignment, the total number of foreign vaccines imported by the IRCS stands at more than 7 million doses, he added.

Last month, Iran’s Health Minister Saeed Namaki said that the country will become one of the world’s biggest producers of the coronavirus vaccine by the end of summer.

He also noted that the distribution of the first Iranian vaccine for the coronavirus has begun.

The COVIran vaccine has gone into three stages of clinical trials, the last of which involved 20,000 people in the cities of Tehran, Bushehr, Shiraz, Karaj, Mashhad and Isfahan.

Iran has already granted emergency use authorization to Russian-made Sputnik V vaccine, Covaxin made by India’s Bharat Biotech, Oxford/AstraZeneca developed by Russia’s R-Pharm Group, and the AstraZeneca-SKBio made in South Korea.