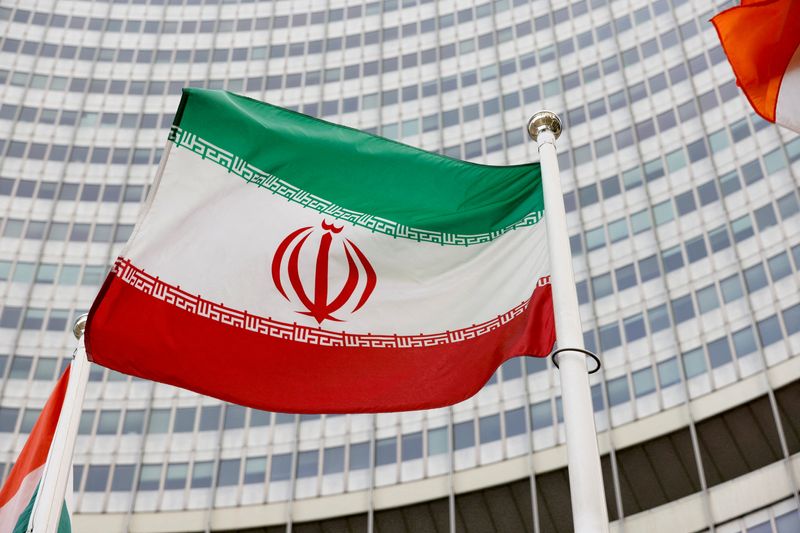 VIENNA (Reuters) – Western powers still have not had real negotiations with Iran at talks on rescuing the 2015 nuclear deal, and unless there is swift progress that deal will soon be “an empty shell,” senior diplomats from France, Britain and Germany said on Monday.

“As of this moment, we still have not been able to get down to real negotiations,” the diplomats from the so-called E3 said in a statement.

“Time is running out. Without swift progress, in light of Iran’s fast-forwarding of its nuclear programme, the JCPOA will very soon become an empty shell,” they said, using the deal’s full name, the Joint Comprehensive Plan of Action.

The statement was an unusually blunt and pessimistic assessment of efforts to revive the deal under which Iran limited its nuclear program in return for relief from U.S., European Union and U.N. economic sanctions.

Then-President Donald Trump pulled the United States out of the agreement in 2018 and reimposed U.S. sanctions, prompting Iran to begin violating its nuclear restrictions about a year later.