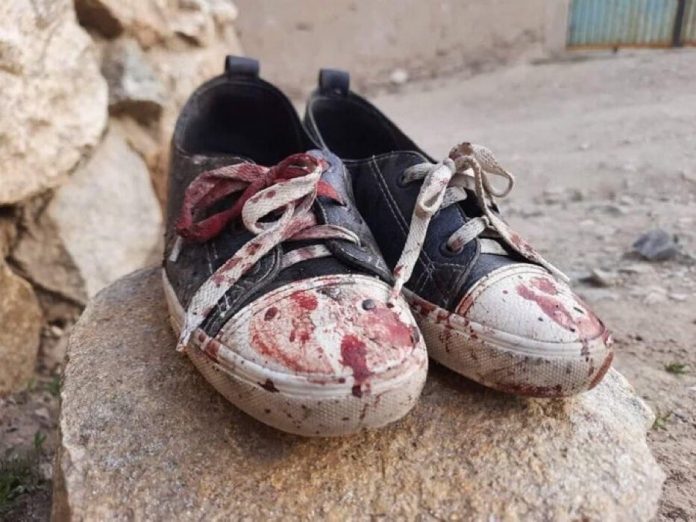 Iran’s special envoy for Afghanistan has strongly condemned the brutal crime and terrorist attack against a girls’ school in the Afghan capital, Kabul.

Addressing a meeting with Shiite and Sunni scholars as well as academics at Iran’s Consulate General in the Afghan city of Herat on Saturday night, Mohammad-Ebrahim Taherian also condoled, on behalf of Iranians, with the Afghan government and nation over the tragic event, and described the attacks as very tragic and sorrowful.

The special envoy expressed hope that war and violence in Afghanistan will soon come to an end, so that the Muslim community and Afghan people will not see such catastrophes and incidents in the holy month of Ramadan.

He said the way to establish peace and security in Afghanistan is through cooperation among all Afghan groups.

He added Iran has always tried to help establish understanding, maintain achievements and spur development in Afghanistan by trying to build a national consensus in the country.