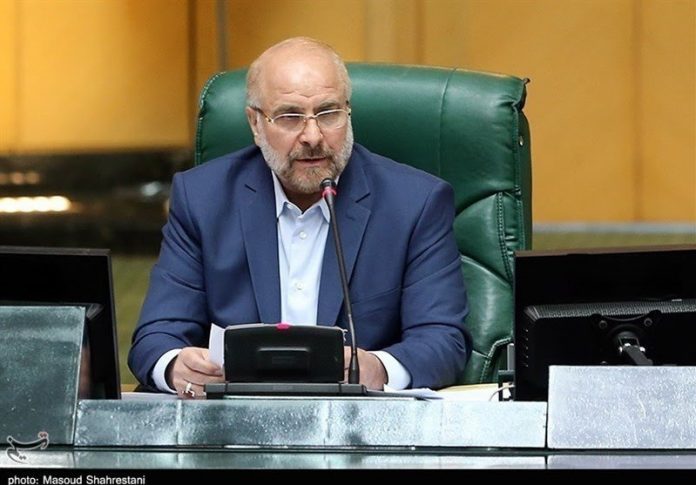 Iran’s first red line is the removal of all sanctions, including those mentioned in the JCPOA and those enforced by Donald Trump, Qalibaf was quoted as saying in a closed session of the Parliament on Sunday.

According to Alireza Salimi, a member of the Parliament’s presiding board, Qalibaf said verification of the removal of the US sanctions is the second red line.

The Parliament Speaker said the fourth red line is the law passed by the lawmakers regarding the nuclear program, which must be enforced by the government in the negotiations.