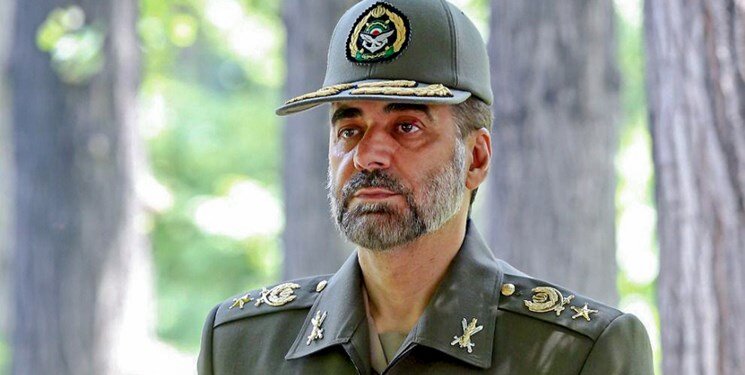 Ashtiani made the remarks in a meeting at the Defense Ministry with members of the National Security and Foreign Policy Committee of the Parliament on Tuesday, Mehr reported.

“With self-reliance and relying on indigenous capabilities, we are able to produce power; but the requirement for Iran’s power and strengthening in all sectors is proportional growth and attention to all components of the economic surge, and we are ready to help the transfer of defense knowledge to different parts,” the defense chief stated.

Brigadier General Ashtiani also insisted on his ministry’s continued cooperation with the parliament in the new government.

“The interaction between the Defense Ministry and Majlis has developed in different aspects and since the esteemed representatives, especially the members of the National Security and Foreign Policy Committee of the Majlis, are concerned about the issue of security and sustainable development, the interactions between the Ministry of Defense and the Majlis are going well,” the minister remarked.

The strategy of the Defense Ministry is comprehensive and synergistic interaction with the parliament, Ashtiani added.

The defense minister went on to say that over hundreds of letters have been sent from the Parliament to the Defense Ministry that part of them is directly related to different military branches, including the IRGC, Army, Police and the General Staff of the Armed Forces.

There is an effort to pursue the requests of the parliament from the armed forces, and define a new role for the Defense Ministry, he pointed out.

Ashtiani went on to say that the ministry has a decisive role in promoting the defense power of the armed forces and the deterrence power.