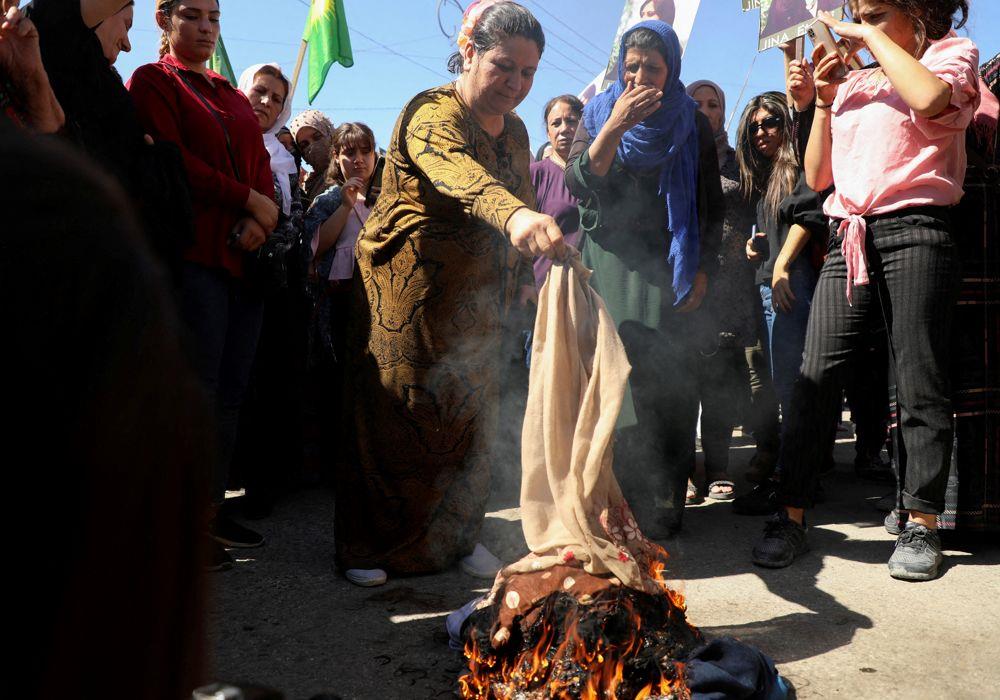 It was the second such cross-border assault since the weekend, at a time when Iran is convulsing with protests over the death of a 22-year-old Iranian Kurdish woman, who was detained by the nation’s morality police.

On Saturday, the Guard said it targeted bases and training camps of Kurdish separatist groups in northern Iraq, claiming it inflicted serious damage.

Protests over the death of Mahsa Amini have spread across at least 46 cities, towns and villages. Iranian state TV has suggested that at least 41 protesters and police have been killed since the protests began on September 17. At least 13 persons have died, while over 1,200 demonstrators have been arrested.

In Monday’s report, a news agency said the Guard’s attacks were in response for the support that the separatists have allegedly provided for the unrest inside Iran, as well as their attempts to smuggle in weapons.

Last year, the Guard similarly attacked what it called bases of “terrorist groups in northern Iraq.

There was no immediate comment from the Iraqi government. The two neighbouring countries have close political and military ties, and Tehran had provided extensive military support for Baghdad, during its years’ long war against the extremist Islamic State group. — AP