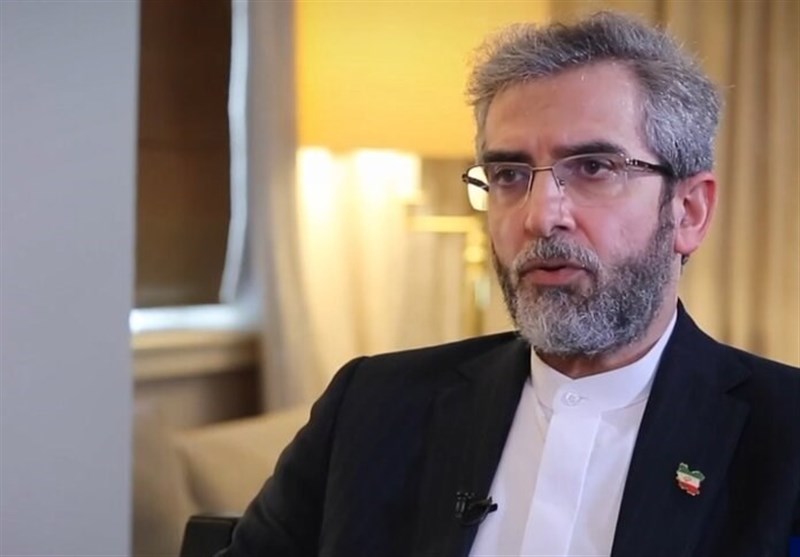 TEHRAN (Tasnim) – A deputy foreign minister highlighted Iran’s support for its nationals, saying the government would not tolerate violation of rights of Iranians anywhere in the world.

In the first leg of a tour of Europe in Budapest, Iranian Deputy Foreign Minister for Political Affairs Ali Baqeri Kani held a meeting with a group of Iranians residing in Hungary.

Highlighting the role and status of Iranians abroad in introducing the Iranian and Islamic culture and civilization, Baqeri hailed the Iranian community as a “valuable and influential asset” in expressing the realities of progress and development of the Islamic Republic of Iran.

“One of the goals and responsibilities of the foreign policy apparatus is to support Iranians’ rights and provide facilities for their continuous and lasting connection with their motherland,” he noted.

The deputy foreign minister further stated that the vigilance of Iranian expatriates is the key factor in thwarting many dreams of ill-wishers of Iran and described the role of the elites, especially students, as “very important.”

“Iranians abroad are an extension of Islamic Iran’s grandeur and promotion all across the world,” he added.

Referring to the role of the Supreme Council of Iranians Abroad, Baqeri stated that one of the responsibilities of the Foreign Ministry is to follow up and quickly deal with the problems of Iranians and step up consular support for them.

“The government cannot put up with the violation of the rights of Iranians anywhere in the world and will use all its capacities to uphold their rights. It will employ all legal and political tools to secure their rights,” he concluded, the Foreign Ministry’s website reported.