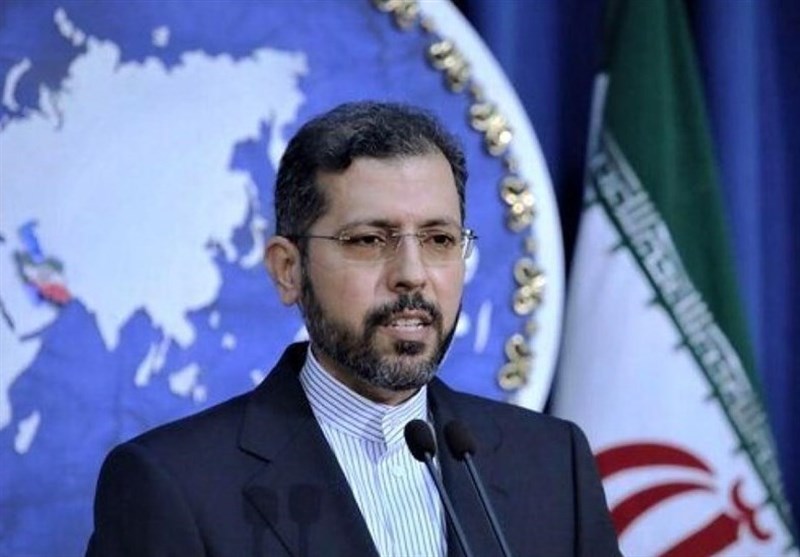 The Iranian Foreign Ministry strongly condemned a suicide blast that has killed dozens of people in Baghdad’s Sadr City neighborhood.

In a statement released on Tuesday morning, Iranian Foreign Ministry Spokesperson Saeed Khatibzadeh roundly condemned the fatal terrorist attack that has killed at least 35 people and wounded dozens of others in a crowded market in Iraq’s capital.

He denounced the savage attack as another episode of evil terrorist scenarios in Iraq that has grieved the oppressed people of Iraq on the eve of Eid al-Adha.

Offering Iran’s condolences to the Iraqi government and nation, the spokesman wished a speedy recovery for those injured in the blast.

Khatibzadeh also expressed Iran’s readiness to cooperate with Iraq in the fight against terrorist activities.

The Daesh (ISIL or ISIS) terrorist group claimed responsibility for a suicide bomb attack on Monday that has killed at least 35 people and wounded dozens in a crowded market in Baghdad.

More than 60 people were wounded, a police source said. The death toll could rise as some of the wounded were in critical condition.

Women and children were among the dead and some shops burned down as a result of the explosion.

The attack took place in the Wahailat market in Sadr City.