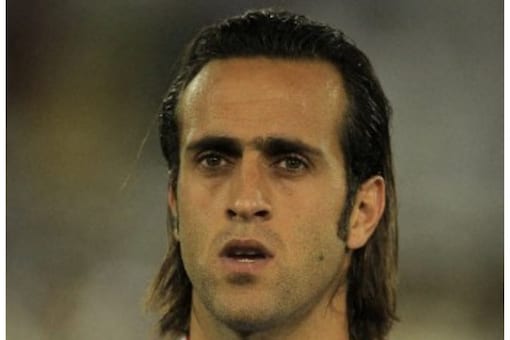 A wave of unrest has rocked Iran since the 22-year-old Kurdish woman’s death was announced on September 16 after her arrest in Tehran for allegedly failing to observe the Islamic republic’s strict dress code for women.

The Iranian judiciary accused the former Bayern Munich midfielder of being “a prominent leader the recent riots”, Mehr news agency said on Tuesday.

Karimi, who reportedly moved to the United Arab Emirates a few months ago, was accused of “spreading the voice of the enemy and encouraging” the protest movement, Mehr added.

The 43-year-old former player and coach has repeatedly used Instagram, where he has more than 13 million followers, to support the protests and condemn Amini’s death, saying “nothing can wash away this disgrace”.

Ultraconservative daily Kayhan accused Karimi on Wednesday of having “led the riots” and “poured oil on the flames of the troubles”, which led to the “death and martyrdom of young people”.

The street violence has led to dozens of deaths — mostly of protesters but also members of the security forces — and hundreds of arrests.

After last week’s Friday prayers, “a group” of regime supporters gathered outside Karimi’s home in Tehran, chanting “death to the organiser of sedition”, Mehr reported.

Karimi, the 2004 Asian Football Confederation player of the year, is the Iranian national team’s third-most awarded player and fifth top scorer. He played in Germany between 2005 and 2007.

A number of Iranian sportsmen as well as actors and filmmakers have put their support behind the movement, asking authorities to listen to the people’s demands.