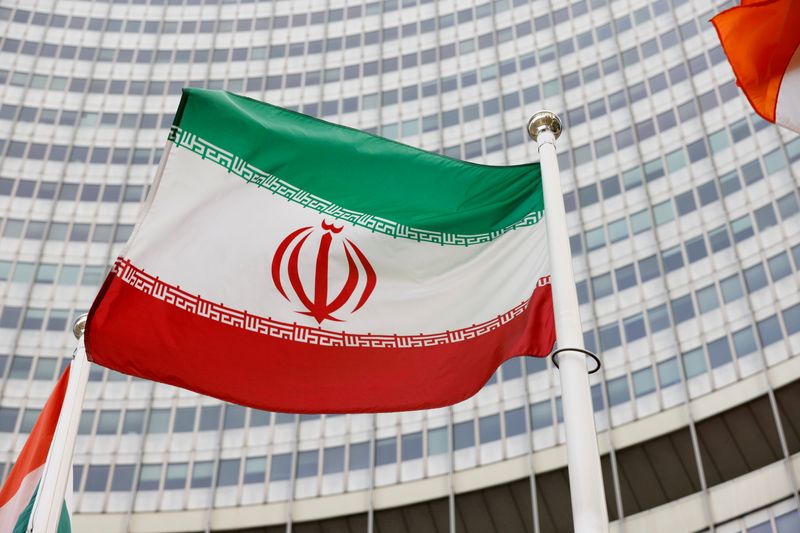 “Iran cannot set any further conditions for resuming the talks,” a German foreign ministry spokesman said after Iranian foreign minister Hossein Amir-Abdollahian’s demand for assets worth 10 billion dollars to be released as a goodwill gesture.

Under President Donald Trump, the United States unilaterally withdrew from the 2015 agreement with Iran, Britain, France, China, Russia and Germany aimed at stopping Iran from developing a nuclear weapon.

President Joe Biden aims to restore the deal, but the sides disagree on which steps need to be taken and when, with the key issues being what constraints Tehran will accept and what sanctions Washington will remove.

“We call on Iran to resume talks as soon as possible,” the German foreign ministry spokesman said, adding he expects an agreement on a specific date.