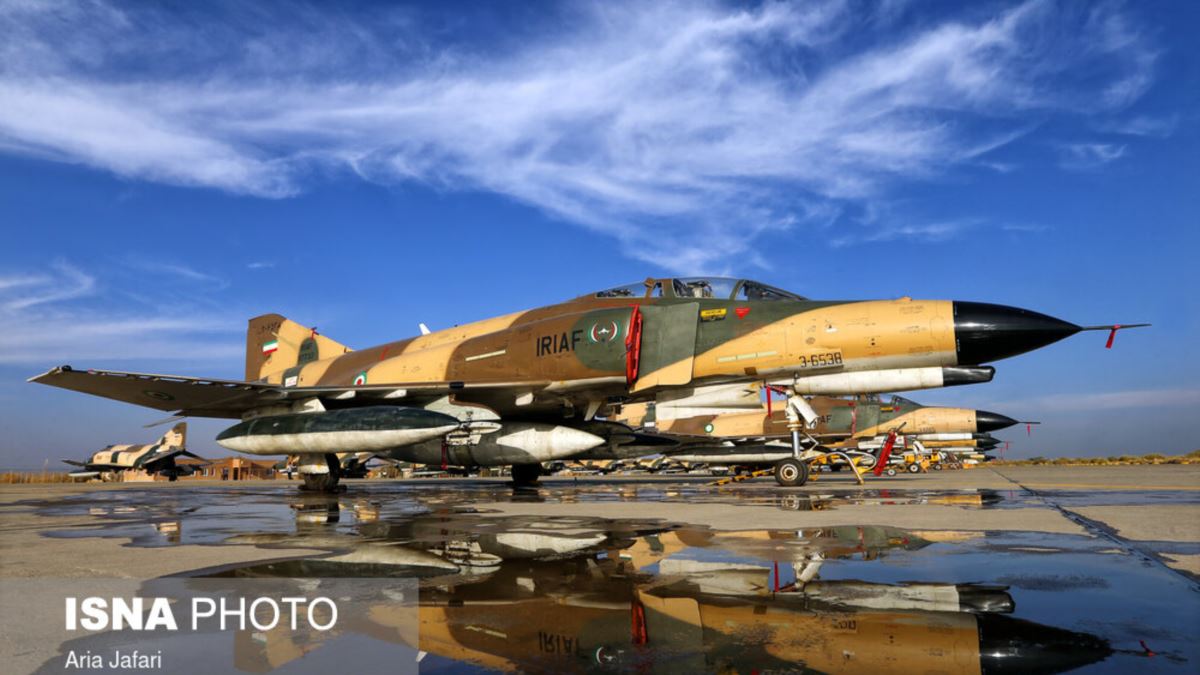 Iran’s air force began an annual drill Monday, state television reported, with its aging fleet of U.S.- and Russian-made jet fighters taking part alongside locally made drones and other aircraft.

The drill will see forces from eight air bases take part over two days in exercises that include missile firing and mid-air refueling.

This is the second drill Iran has held since a decade-long U.N. arms embargo on Iran that barred it from purchasing foreign weapons like tanks and fighter jets expired earlier in October.

Iran reportedly is interested in purchasing new aircrafts, as it still flies U.S. F-14 Tomcats alongside F-4s and F-5s dating back to before the 1979 Islamic Revolution.

The embargo expired as planned under historic 2015 nuclear deal between Iran and world powers, despite objections from the United States, which unilaterally withdrew from the accord under President Donald Trump.