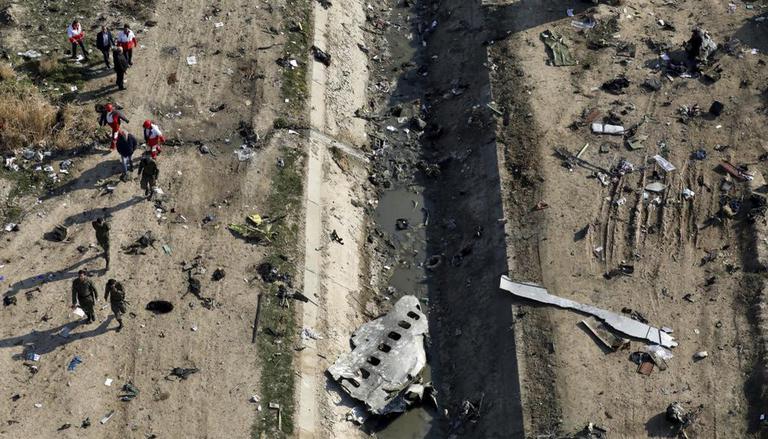 The judiciary announced on Sunday that 10 members of Iran’s military will face charges in connection with the knocking down of a Ukrainian passenger plane in January of 2020, as per the reports of News International. Ukraine International Airlines aircraft PS752 crashed shortly after takeoff from Iran’s capital Tehran on January 8, 2020, killing all 176 passengers on board, the majority of whom were Iranians and Canadians.

After launching two missiles, the Islamic Republic confirmed three days later that its soldiers had accidentally shot down a Boeing 737-800 flight destined for Kyiv. Iranian Civil Aviation Organisation report released in March stated that the firing of the jet was blamed on human error, according to Mizan Online, the trial was on Sunday before a military tribunal in Tehran province. It stated that ten suspects representing various ranks in the military were present in the court.

103 people have filed a complaint with the court

According to Mizan Online, 103 people have filed a complaint with the court, requesting an impartial investigation to determine who was responsible for the plane’s downing and prosecute them. At the time of the incident, tensions between Iran and the United States were high. After Iran fired missiles at a military base in Iraq that was utilised by US forces, Iranian air defences were on high alert for a US counter-attack.

General Qasem Soleimani, the chief of Iran’s Islamic Revolutionary Guard Corps’ foreign operations branch, was killed in a US drone strike near Baghdad’s international airport, prompting the launch of those missiles, according to the National News. The families of the 175 victims were promised $150,000 in damages or the equivalent in euros from Iran. However, Canada, which lost 55 citizens and 30 permanent residents in the crash, vowed to keep looking for answers and ensure Iran takes full responsibility and makes full restitution.

After three days of denial in the face of overwhelming evidence, Iran finally admitted that its paramilitary Islamic Revolutionary Guard Corps had erroneously shot down a Ukrainian jet with two surface-to-air missiles in January 2020, according to the National News. Iranian authorities blamed an air defence operator who mistaken the Boeing 737-800 for an American cruise missile, according to preliminary accounts from 2020.