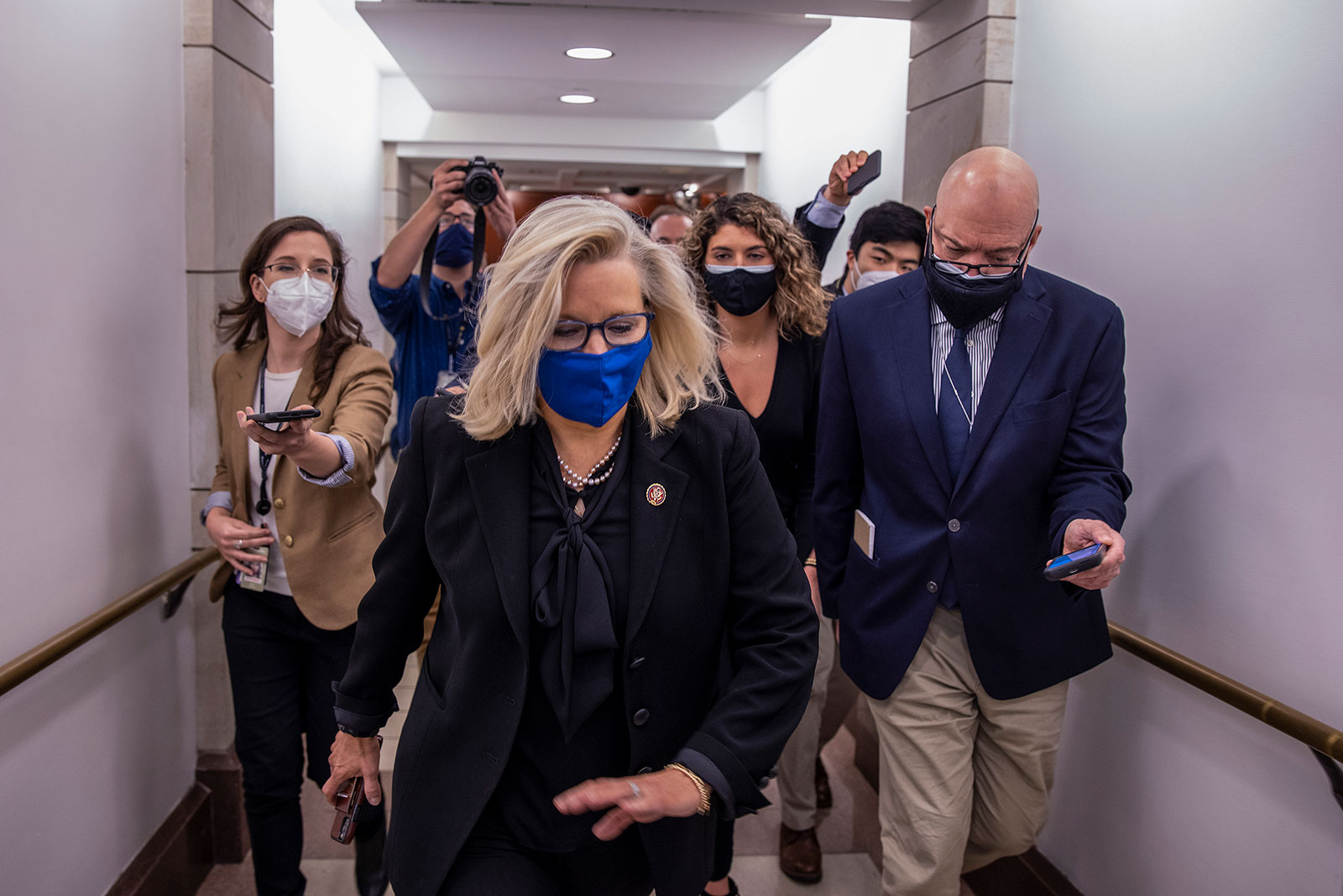 The acts for which Rep. Liz Cheney is being threatened with removal from the Republican leadership are twofold.

She said he, “summoned this mob, assembled the mob and lit the flame of this attack.”

“There has never been a greater betrayal by a President of the United States of his office and his oath to the Constitution,” Cheney said.

But Cheney was the only member of the House GOP leadership to vote for impeachment.

This in itself was not enough to cost her the leadership position. In the shocked aftermath of the storming of the Capitol she maintained the support of House GOP leader, Kevin McCarthy, and easily survived an earlier secret ballot effort to oust her.

Then, she wouldn’t be quiet about it. Rather than show penance for her vote, and unlike other GOP leaders in Congress, Cheney has refused to either buy into the false reality that the election was stolen from Trump or quietly tolerate it.

When Trump pushed it again this month, she called him out

“The 2020 presidential election was not stolen,” Cheney tweeted in early May after Trump said it was. “Anyone who claims it was is spreading THE BIG LIE, turning their back on the rule of law, and poisoning our democratic system.”

What’s clear from this episode is that critical thinking — and criticism of Trump — will not be tolerated in the GOP.