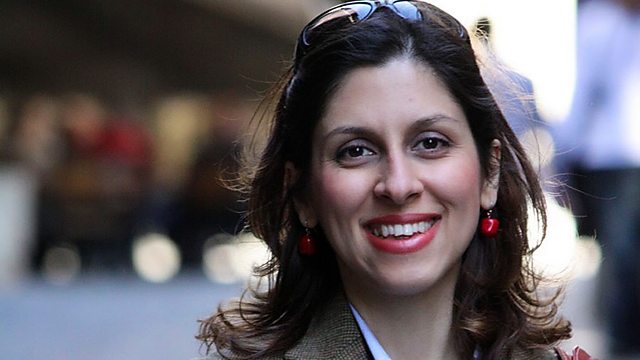 Nazanin Zaghari-Ratcliffe has been held prisoner in Iran for more than four years after being convicted of trumped-up spying charges. Nobody knows how many other British citizens have been imprisoned by the Iranian authorities because the UK government refuses to say. Reporter Darragh MacIntyre meets the families of some of those who have been arbitrarily detained and asks whether the payment of a historic debt could set them free.