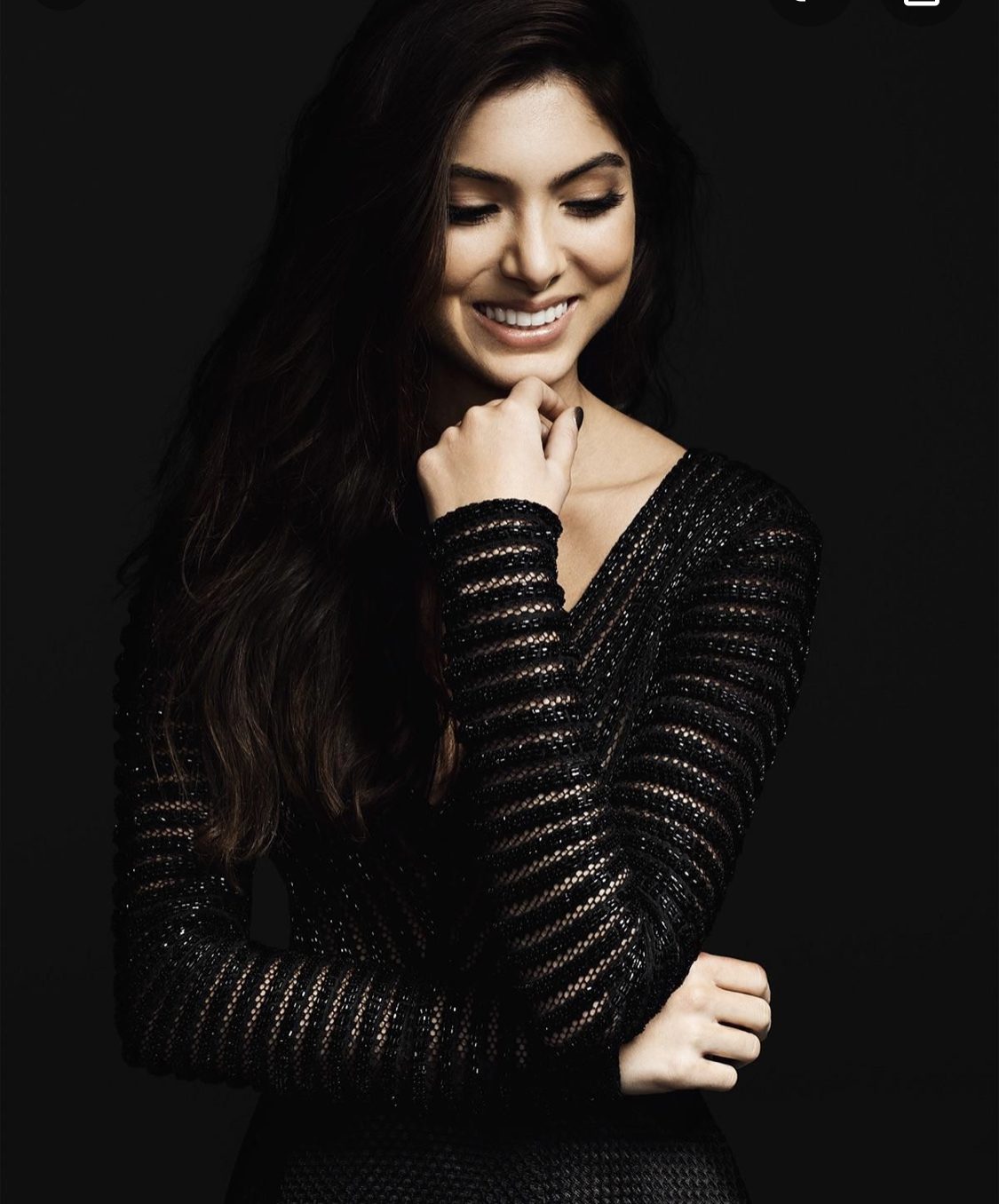 There have been many victims of the Islamic regime. Untold numbers of people have been persecuted, arrested, tortured, and killed. Innocent people have been targeted for their faith, their race, their sexuality, their politics, and any number of other characteristics. But from its very outset, this regime has had no greater focus and target than Iran’s women. Khomeini’s earliest writings were diatribes against the progress for women that my grandfather ushered in. Khomeini never got over the equality that Iranian women had. His mission was to destroy it and for forty-one years, his regime has looked to silence Iranian women. It will never succeed.

Iranian women have always been lionesses who have stood up for their rights and refused to stay silent in the face of oppression wherever they see it. This year has served as a strong reminder of the resilience and strength of Iranian women and today, on International Women’s Day, I want to honor their sacrifices and thank them for their leadership. These women are heroes.

For years, Atena Daemi has languished in Evin prison. Her “crime” was advocating for women and children’s rights. In jail, she has been denied proper medical treatment. Despite this unjust treatment she has bravely persisted in her activism. She has written from prison that her struggle for justice for Iran’s women and other oppressed groups will not cease.

After losing her son, Mostafa KarimBeigi, in the 2009 protests Shahnaz Akmali used her pain and grief as fuel for action. She has rallied other mothers whose children have been murdered by the regime and has been a source of companionship and solace for them. Despite imprisonment and threats, she has never let up the fight.

After saying goodbye to her friends at her Quran study class, Fatemeh Sepehri was arrested for being a signatory of the “14-person letter” calling for an end to the regime’s gender apartheid and to the regime itself. Today, she remains imprisoned for having had the bravery to stand up for the rights of all Iranian women.

Having lost her son Sattar Beheshti in a regime torture cell, Gohar Eshghi has become a mother to so many more grieving families who share in her pain of a child stolen far too early. She has shown the nation what true courage and unmatched empathy look like.

These are the brave women whose names we know. Yet there are too many, thousands, of other mothers, sisters, and daughters struggling whose names we do not. These women whose loved ones were slain in the Aban (October) -month massacre have kept on in silence. Their pain and anger are unimaginable and their bravery to continue the fight has empowered us all.

These women should never have had to be in this position. I wish they weren’t. I can only imagine that they wish the same. But they have taken the pain and used it to try to end our national tragedy, to end this gender apartheid. They are our nation’s heroines and on International Women’s Day they should know that the Iranian people look to them for inspiration.

We see this remarkable strength in Iranian women everywhere. On my mother’s travels to Greece to meet with Iranian refugees she met with women who had been through unthinkable tragedy. She met women who had survived abuse, mental health struggles, drug addiction, and so much else. They sat, talked, laughed, and cried together as Iranian women. The stories my mother shares with me from these women are astounding and the strength they possess to keep standing is remarkable.

To me, this show’s the regime’s abject failure. They have tried to silence Iranian women for four decades. But Iranian women of all stripes have only become stronger and more united in their demand for justice, equality and freedom. One day soon in tomorrow’s free Iran we will celebrate this great day, together, across Iran and honor the immense bravery and achievements of Iranian women. That day is not far.

This article was syndicated in the Independent Persian