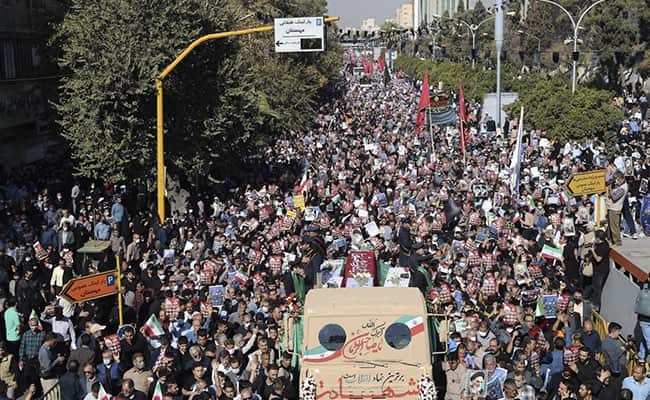 The attacks are meant to distract the world’s attention from the ongoing protest in Iran, the Saudi intelligence report said.