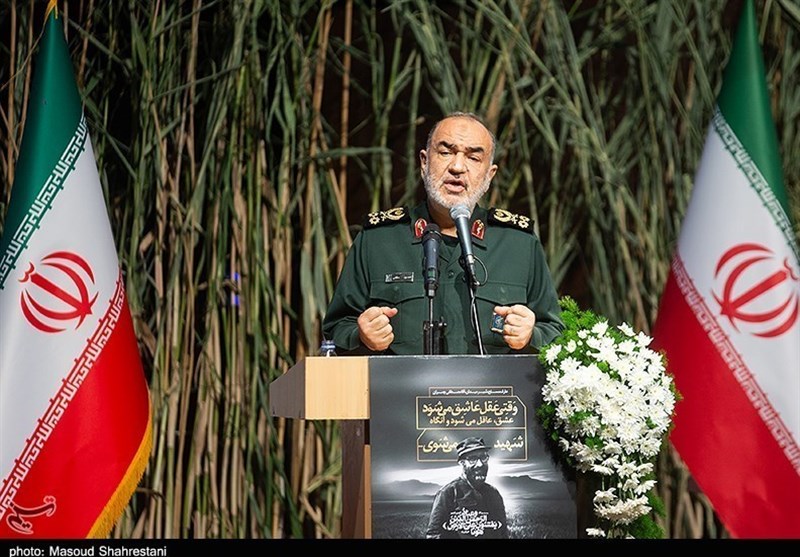 Speaking at an academic meeting in Tehran on Thursday, the IRGC commander said the world is making transition from decayed and ancient structures to a new organization style with the power of hegemony on the wane.

During more than four decades after the victory of the Islamic Revolution in Iran, the hegemony system has been battered by consecutive and serial defeats, he noted, adding that the accumulation of those defeats has put the hegemony in a downward spiral of waning power.

The commander also stated that the Islamic Republic managed to invalidate the military and political power of the enemy.

“The Islamic Republic of Iran destroyed the sphere of influence of those two powers (military and political), meaning that the accountability of the US’ political power in the world is not being recognized like in the past,” he said.

In November 2018, Leader of the Islamic Revolution Ayatollah Seyed Ali Khamenei highlighted the diminishing influence of the US government in all areas of power, saying Washington has even discredited “liberal democracy” which is known as the basis of Western civilization.

There is a consensus among major international experts that the US power is dwindling in all areas, the Leader underscored, adding that, conversely, the Iranian nation is moving forward and has a bright future.