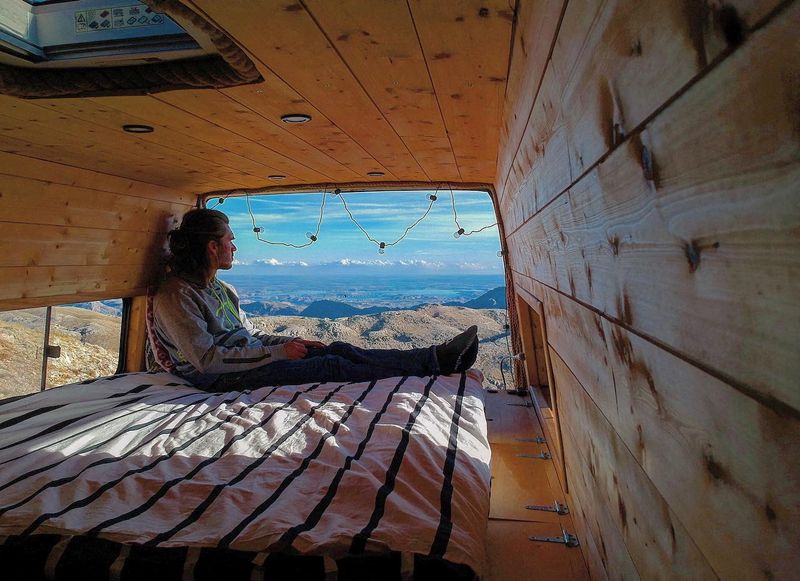 An undated handout photo of Benjamin Briere, a French tourist jailed in Iran on spying charges since spring 2020, who began a hunger strike, as his lawyer and his sister Blandine Briere said in a statement on Monday, released on December 27, 2021. Courtesy of Blandine Briere/Handout via REUTERS

PARIS (Reuters) -Benjamin Briere, a French tourist jailed in Iran on spying charges since spring 2020, has begun a hunger strike, his lawyer and sister said in a statement on Monday.

French authorities remain in close contact with Briere, visiting him on Dec. 21 and contacting him on Monday, a French foreign ministry spokesperson said.

Briere has been held since May 2020, when he was arrested after flying a helicam – a remote-controlled mini helicopter used to obtain aerial or motion images – in the desert near the Turkmenistan-Iran border. He was charged with espionage and propaganda against the Islamic Republic.

“The feeling of abandonment – and distress – has led Benjamin Briere to embark on a hunger strike in order to alert Iranian and French authorities to the absurdity of his detention,” his sister Blandine Briere and lawyer Philippe Valent said in an emailed statement.

His Iranian lawyer Saeid Dehghan confirmed Briere was on a hunger strike “for being denied contact with his family on this occasion (Christmas)”.

“Apparently, it does not matter that a foreign tourist is spending his second (Christmas) in Iranian prisons,” Dehghan said on Twitter. “What is Mashhad’s Revolutionary Court waiting for before investigating the political charges of (Benjamin Briere) who has been detained for 570 days?!”

Rights activists have accused Iran of arresting dual citizens and foreigners to try to win concessions from other countries. Tehran denies holding people for political reasons.