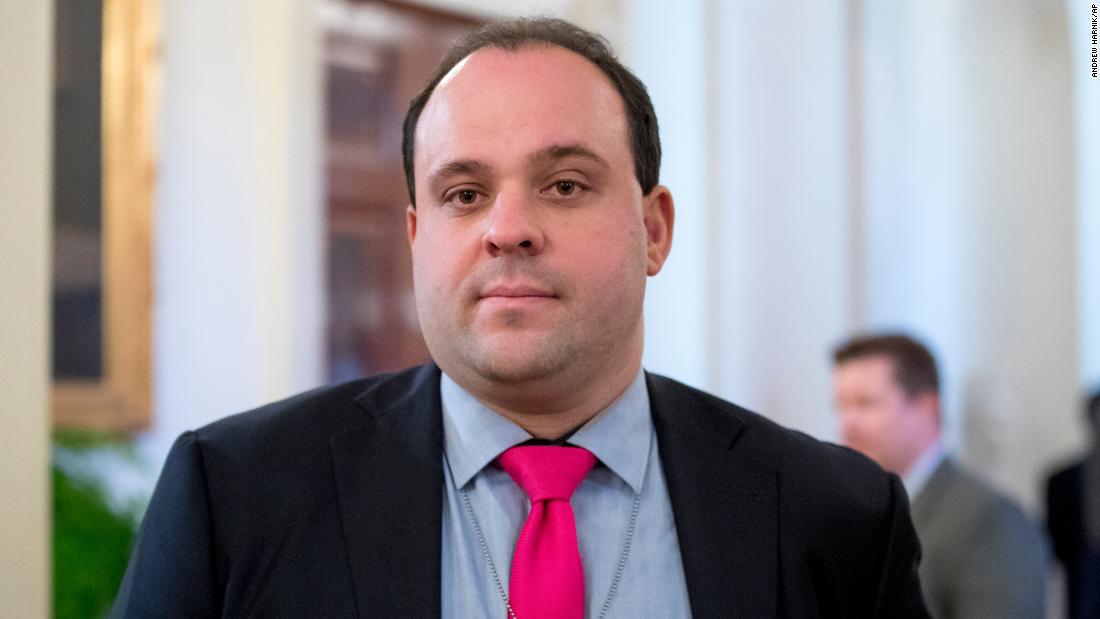 “Is that something you ever worked on or would support, for example, in Michigan?” MSNBC’s Ari Melber asked him Friday night.
“Yes, I was part of the process to make sure there were alternate electors for when, as we hoped, the challenges to the seated electors would be heard, and would be successful,” replied Epshteyn, who is a lawyer, after insisting that the electors were indeed “alternate” and not “fraudulent electors.”
Then-Trump lawyer Rudy Giuliani supervised the effort, CNN reported earlier this week, according to three sources with direct knowledge of the scheme. It involved helping pro-Trump electors access state Capitol buildings, drafting language for fake electoral certificates to send to the federal government, and finding replacements for electors who refused to go along with the plot. Epshteyn was among those working with Giuliani at the post-election Willard Hotel “command center” that sought to prevent Congress from certifying Biden’s election win on January 6, 2021. They were both among multiple people subpoenaed Tuesday by the House select committee investigating the January 6 attack.
Throughout the interview Friday, Epshteyn repeated false claims about election fraud.
He also said that everything he did was legal and cited the 1960 presidential election in Hawaii as a precedent for “alternate” electors. In the 1960 presidential election, Richard Nixon initially led John F. Kennedy by 141 votes in the state, a much narrower margin than any of the contested states in the 2020 election, but Nixon ended up losing the state after a legal recount. While there were multiple panels of electors, it was because the results in the state changed after the recount showed a different result.
“So, Ari, everything that was done was done legally by the Trump legal team, according to the rules, and under the leadership of Rudy Giuliani,” he added.
Trump and some of his top advisers publicly encouraged the “alternate electors” scheme in Pennsylvania, Georgia, Michigan, Arizona, Wisconsin, Nevada and New Mexico.
Last week, Michigan’s attorney general asked federal prosecutors to open a criminal investigation into more than a dozen Republicans who submitted false certificates stating they were the state’s presidential electors, despite Biden’s win in the state.
Dana Nessel, a Democrat, said of the case on MSNBC: “Under state law, I think clearly you have forgery of a public record, which is a 14-year offense, and election law forgery, which is a five-year offense.”
When asked Friday by Melber how soon he’ll testify before the House committee, Epshteyn replied, “Well, Ari, as they say, we’ll see what happens.”