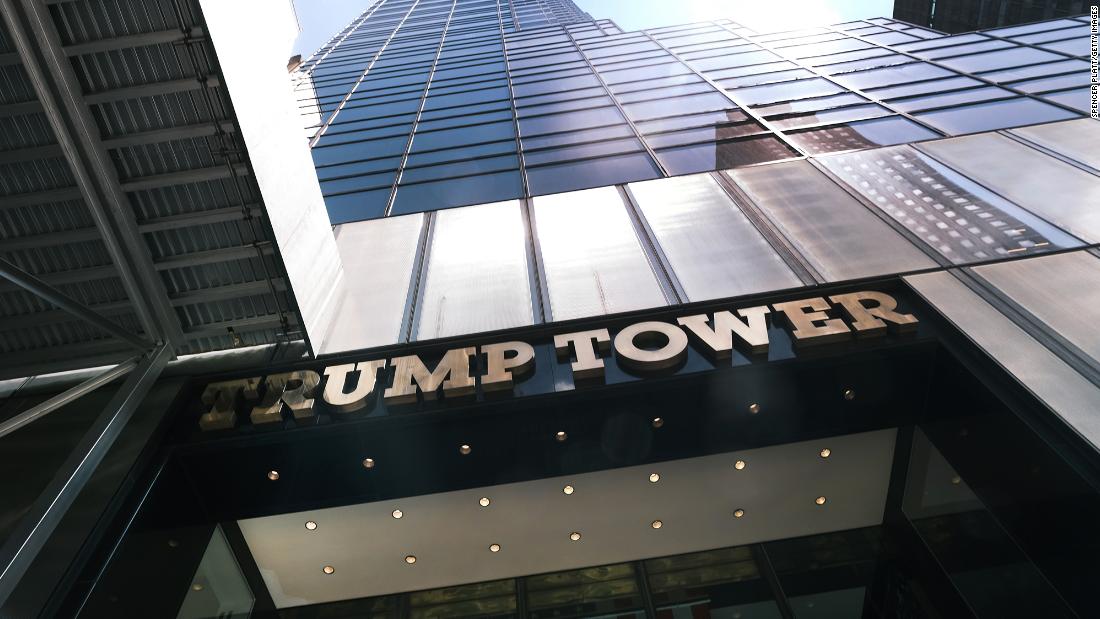 Randall Lane, chief content officer and editor at Forbes, wrote in an article published Friday that he and a colleague Chase Peterson-Withorn were questioned about statements Trump had made to them that were published in two articles. Lee wrote that they were subpoenaed three months ago to appear before the grand jury and did so only after a judge ordered them to answer a limited number of questions to confirm the accuracy of their articles. New York state rules limit how prosecutors can present information before a grand jury.
Prosecutors have been focused on the accuracy of Trump’s financial statements and whether he and the company misled lenders when seeking financing, CNN has reported. The Forbes reporters’ testimony indicates prosecutors want to get those quotes from Trump into the record before the grand jury as it considers questions about Trump’s finances.
A spokesman for Cy Vance, the Manhattan district attorney, declined to comment.
Thursday’s testimony, according to the article, focused on quotes Trump gave to the writers, including, “I look better if I’m worth $10 billion than if I’m worth $4 billion” and that Trump said a higher net worth “was good for financing.” They were also asked to confirm Trump told them Forbes’ estimated value of Trump Tower should be increased five or six times from $530 million and he boasted that he could sell the building for $2.5 billion to $3 billion, Forbes wrote.
Peterson-Withorn was questioned about Trump telling her his apartment at Trump Tower was worth at least twice as much as the $100 million estimate the magazine tallied, Forbes reported. The article noted that Peterson-Withorn was specifically asked about Trump’s statement that the apartment was 33,000 square feet.
Trump’s statements about his net worth have attracted scrutiny for years and he was questioned under oath about them in the past, statements that prosecutors could scrutinize.
In 2007, Trump sat for a deposition as part of a defamation lawsuit he unsuccessfully brought against author Tim O’Brien, author of Trump Nation, a book that explored Trump’s wealth.
In that deposition, Trump said he calculated his net worth, to a degree, on his “feelings,” and that he put the “best spin” on some of the assets.
“I think everybody” exaggerates about the value of their properties. “Who wouldn’t?”
Did he inflate values, he was asked. “Not beyond reason,” Trump said, insisting he gave his “opinion” to a key associate and “ultimately” let that person make the decision, according to the deposition.
Trump said in the deposition that Allen Weisselberg, his chief financial officer, helped prepare the financial statements. At the same time, the financial statements and testimony appear to show that even as Trump claimed that he left those valuation decisions to someone else, he was also deeply involved in running his business.
O’Brien told CNN he has not spoken with the district attorney’s office and they have not asked him to go before the grand jury.
The Trump Organization and Trump have both called the investigation a witch hunt.
Weisselberg and the Trump Organization were indicated in July on charges they were involved in a 15-year tax fraud scheme. Weisselberg and the company both pleaded not guilty to the charges.