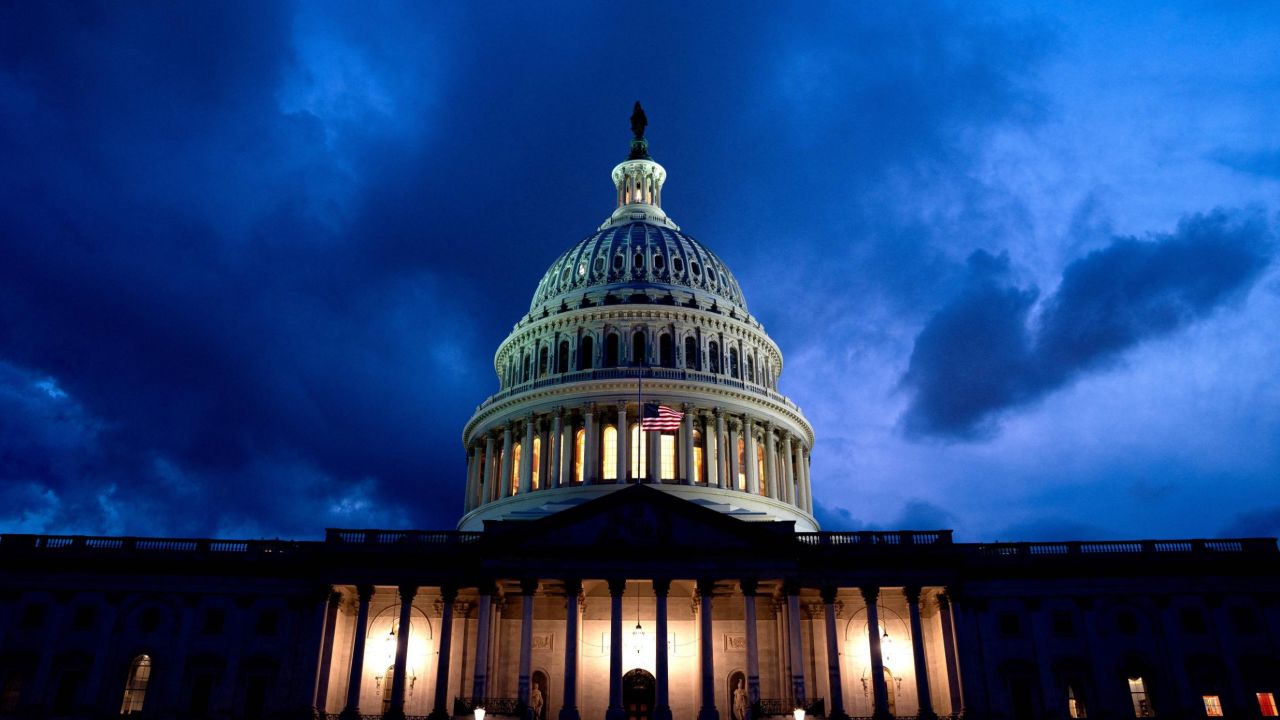 “This fall, Roe is on the ballot,” President Joe Biden declared in a defiant speech from the White House just hours after the ruling.

With just three weeks until the midterm elections, it remains to be seen whether Democrats’ emphasis on abortion rights in campaigns throughout the country will be enough to help them hold onto Congress in the face of voters’ economic concerns.

The good news for Democrats is that the high court’s ruling seems to have galvanized some voters. For example, 50% of registered voters in a recent Kaiser Family Foundation survey said the Supreme Court’s decision has made them more motivated to vote next month – up 7 percentage points from July, when the same question was asked just a few weeks after the ruling came down. About half of voters in states with full abortion bans also said their states’ abortion laws have made them more motivated to vote.

Women are especially motivated by the Supreme Court decision, the new survey found: About 3 in 5 women ages 18 to 49 who said they are more likely to head to the polls next month cited the overturning of Roe as a motivating factor.

The bad news for Democrats is that a recent CNN/SSRS poll found that the economy remains the central focus for voters, with 90% of them saying it was extremely or very important to their vote. Fewer – 72% – said the same about abortion.

The economy and inflation take on added importance in competitive congressional districts. While 59% of registered voters nationally called the economy extremely important to their vote, that rose to 67% in those districts, and the share calling inflation that important rose from 56% to 64%.

That’s bad news for Democrats because those issues – besides being a big part of GOP messaging on the airwaves – are omnipresent in the news right now too.

A key inflation report released on Thursday showed that consumer prices came in hotter than expected in September, punishing Americans and giving license to the Federal Reserve to maintain its pace of historic rate hikes.

On a monthly basis, overall consumer prices increased by 0.4% from August, according to the data released by the Bureau of Labor Statistics. Economists had projected that the monthly figure would rise by 0.2%.

On an annual basis, prices rose by 8.2% in September. That’s a slower increase than the 8.3% rise seen in August, but still a faster pace than economists had projected for last month.

The ugly news for Democrats is what could lie ahead in the House. While the Senate is still up for grabs, most nonpartisan analysts acknowledge Republicans are in a good position to flip the lower chamber, with CNN’s Harry Enten writing that the chances for a “red wave” should not be written off.

Nationwide, voters are closely split on the generic ballot – with 46% saying they’d vote for the Democratic candidate in their district and 44% that they would vote for the Republican candidate, according to the most recent CNN Poll of Polls average measuring which party’s candidate voters would support in their own House district. (The Poll of Polls includes the six most recent national polls measuring the views of registered or likely voters.)

But in competitive congressional districts, Democratic support among likely voters dips and preferences tilt toward the Republicans, according to CNN’s recent polling conducted by SSRS: 48% of likely voters in that group preferred the Republican candidate, 43% the Democrat.

Taken together, it’s clear that Roe is indeed on the ballot. It’s less clear that it will be the decisive boon Democrats hoped for.