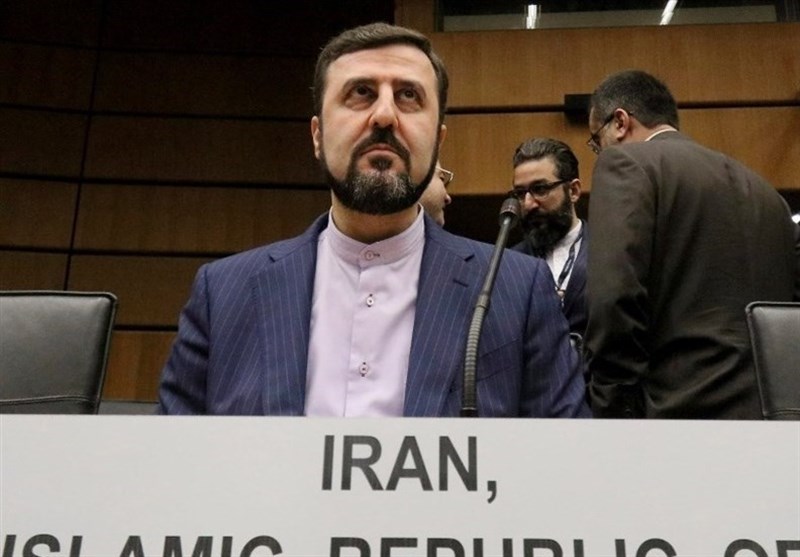 Iran’s envoy to the Vienna-based international organizations said the figures about Tehran’s stockpile of enriched uranium, contained in a report from the International Atomic Energy Agency, have nothing to do with the country’s activities beyond the Safeguards Agreement.

In comments on Monday night, Kazem Gharibabadi said the figures that the IAEA has released about Iran’s centrifuge machines or stockpile of enriched uranium in a recent report are either based upon the estimates made by the UN nuclear agency or the verifications carried out within the framework of the Safeguards Agreement.

The IAEA’s report and its figures have nothing to do with the measures beyond the Safeguards Agreement, he added.

The envoy explained that the UN nuclear watchdog has prepared its report after Iran suspended the voluntary implementation of commitments beyond the Safeguards Agreement as of February 23.

Gharibabadi underlined that Iran’s activities have been in compliance with the Parliament’s strategic act on lifting of sanctions and safeguarding national interests.

In a report released on Monday, the IAEA said Iran’s stockpile of enriched uranium is around 16 times the limit laid down in the Joint Comprehensive Plan of Action (JCPOA).