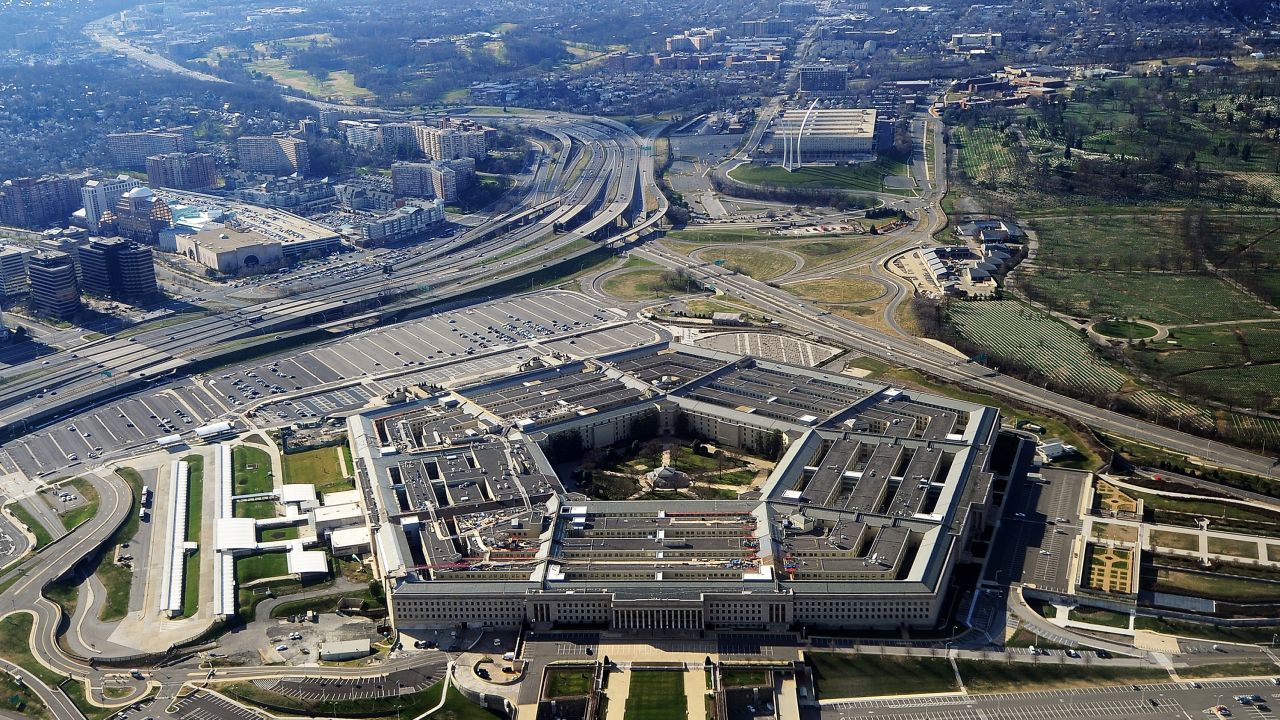 People “associated with the US military” were likely behind a network of phony Facebook and Instagram accounts that promoted US interests abroad by targeting audiences in Afghanistan and Central Asia, Facebook parent firm Meta said Tuesday.

It’s a rare case of a US tech giant tying a coordinated online influence operation to Washington rather than a foreign government.

Meta did not tie the activity to a particular US military command. But the Pentagon opened a sweeping review in September into the units that engage in online influence operations, including US Central Command, The Washington Post previously reported.

CNN has requested comment from the Pentagon and Central Command, which oversees US military activity in the Middle East and Central Asia, on Meta’s findings.

The fraudulent Facebook accounts removed by Meta claimed, among other things, that the US was helping the Central Asian country of Tajikistan secure its border with Afghanistan and that Washington was key to the region’s stability, according to researchers from analytics firm Graphika and the Stanford Internet Observatory, which documented the activity in an August report.

The Afghanistan-related posts peaked “during periods of strategic importance for the US,” according to the research, including the months prior to the US military’s chaotic withdrawal from Afghanistan in August 2021.

The people behind the accounts took steps to “conceal their identities” and the activity gained very little traction from actual Facebook and Instagram users, Meta said Tuesday.

One former US official focused on Russia issues lamented the apparently ineffective influence operation – or the fact that the US military was trying it at all.

“I get the impulse, which is prevalent in military circles, that ‘the only way to lose is not to play’ in the information domain,’” Gavin Wilde, who oversaw Russia malign influence and cyber issues at the National Security Council in 2018 and 2019, told CNN.

“However, if their methodology gambles away the transparency and credibility the US wants to claim as benchmarks of an alternative to the Russian or Chinese model, is the payoff really worth it?” added Wilde, now a senior scholar at the Carnegie Endowment for International Peace.