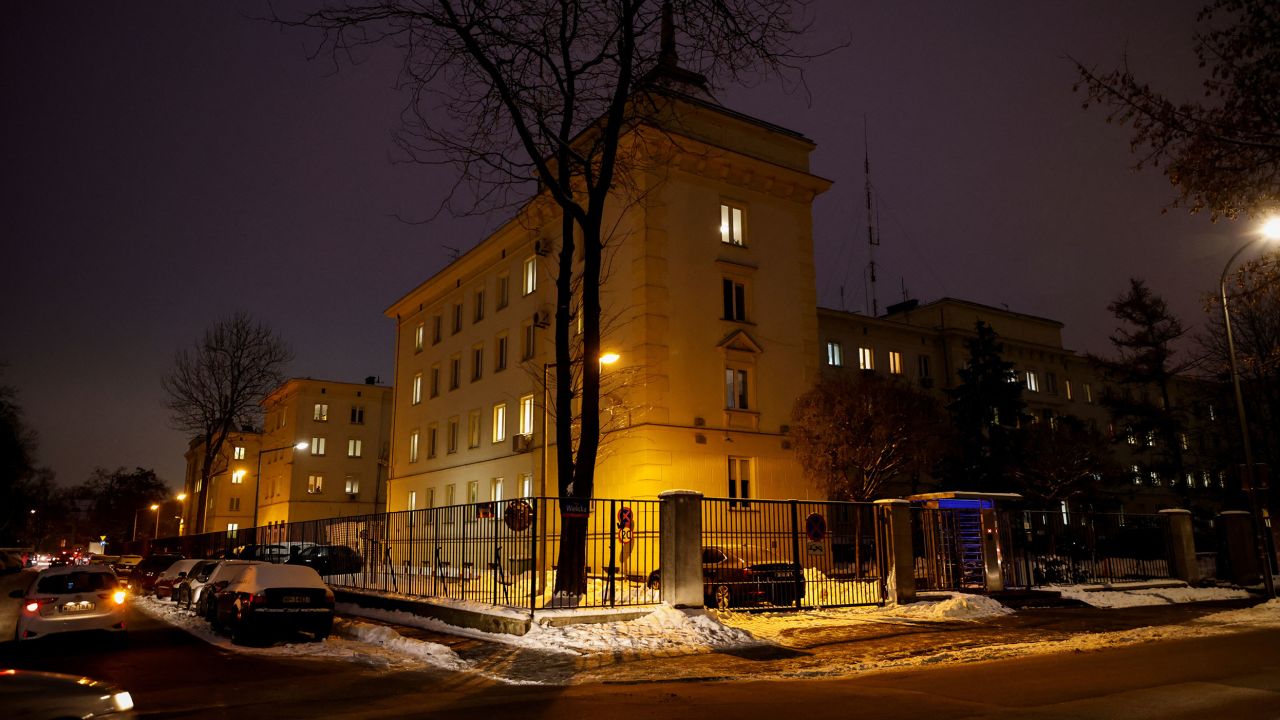 Poland’s police chief Jaroslaw Szymczyk was hospitalized with minor injuries on Wednesday after a gift that he had received in Ukraine suddenly exploded, according to a government statement

“Yesterday at 7:50 a.m., an explosion occurred in a room adjacent to the office of the Police Chief,” Poland’s Interior Ministry said on Thursday.

“During the Police Chief’s working visit to Ukraine on December 11-12 this year, where he met with the heads of the Ukrainian Police and Emergency Situations Service, he received some gifts, one of which exploded.”

The statement alleged the gift came from one of the heads of Ukrainian services.

Poland has asked Ukraine to clarify what happened and a case was “immediately opened” with the prosecutor’s office and corresponding services, it said.

CNN has reached out to Kyiv regional police and national police for comment but have not yet received a response.

Szymczyk has been hospitalized for observation. A member of staff from the Police Headquarters also suffered minor injuries, but did not need hospitalization, according to the statement.

The incident follows a slew of suspicious mail sent to Ukrainian embassies in Europe, pushing Ukraine to put all of its overseas diplomatic stations under heightened security.

Kyiv’s embassies in Hungary, the Netherlands, Poland, Croatia, Italy, Austria, as well as the consulates general in Naples and Krakow, have received suspicious packages, according to Oleh Nikolenko, spokesperson for the Ministry of Foreign Affairs of Ukraine.