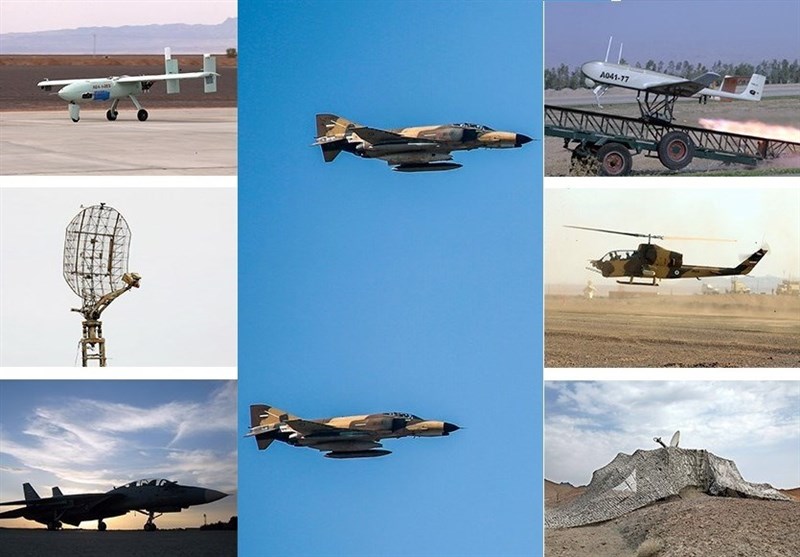 The drill’s headquarters is located in the central province of Isfahan and it covers vast areas of Iran.

Organizers have described the war game as “the most practical joint exercise” that the electronic warfare units have held in recent years.

Rapid reaction forces and the Army Ground Force’s electronic warfare systems have been employed in the drill to exercise electronic defense and offense tactics.