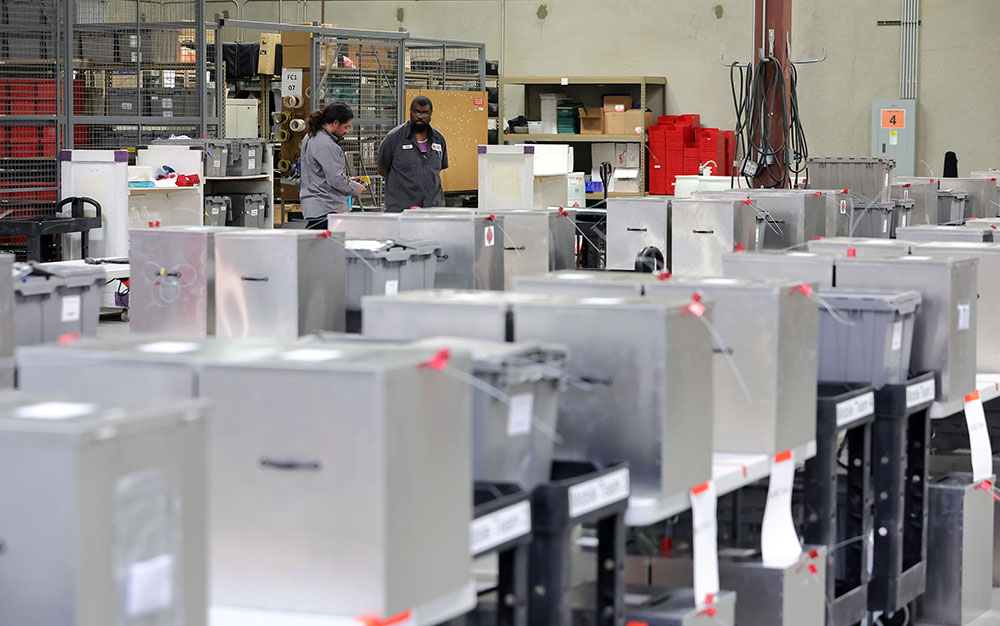 Mail ballots collected from drop boxes at polling places on Election Day have been received by election officials in Clark County, Nevada, according to the Registrar of Voters.

Gloria said more information on the ballot counting will be provided in a press conference Thursday.

For context: Nevada’s battle between incumbent Democrat Catherine Cortez Masto and Republican Adam Laxalt is one of the key races that could determine control of the U.S. Senate next year. Clark is Nevada’s most populous county.