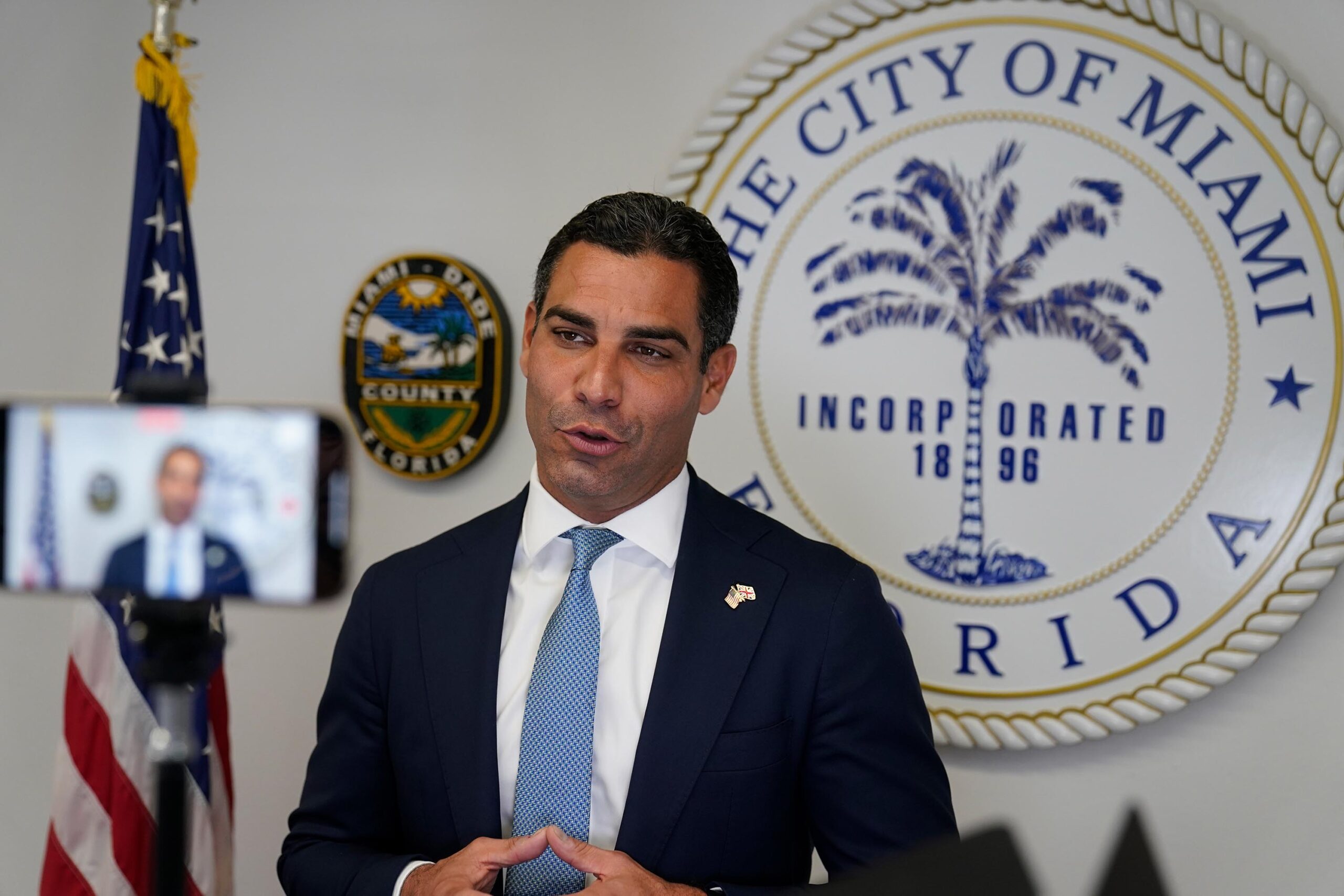 “Today we embark on a new chapter. A journey together to finish what we started. To create the most fair and successful city in our country. To create a model that can be scaled into an agenda for America, bringing prosperity and peace, not only to Miami but to this entire nation,” Suarez said at an “Election Day Celebration” Tuesday.

Suarez was expected to win on Tuesday and defeated a field of four other candidates.

During his first term in office, Suarez sought to bring a new era of technology, innovation and entrepreneurship to Miami and welcomed up-and-coming industries such as cryptocurrency in the city.

The GOP mayor has been critical of former President Trump and at odds with Florida’s GOP governor Ron DeSantis, especially when it comes to Covid-19 policies. Suarez in August said he wouldn’t oppose mask mandates in schools amid rising Covid-19 cases, despite DeSantis’ attempts to block mask mandates in the state.

He also talked about his vision to create a transit system, focus on climate and emphasized maintaining low taxes.