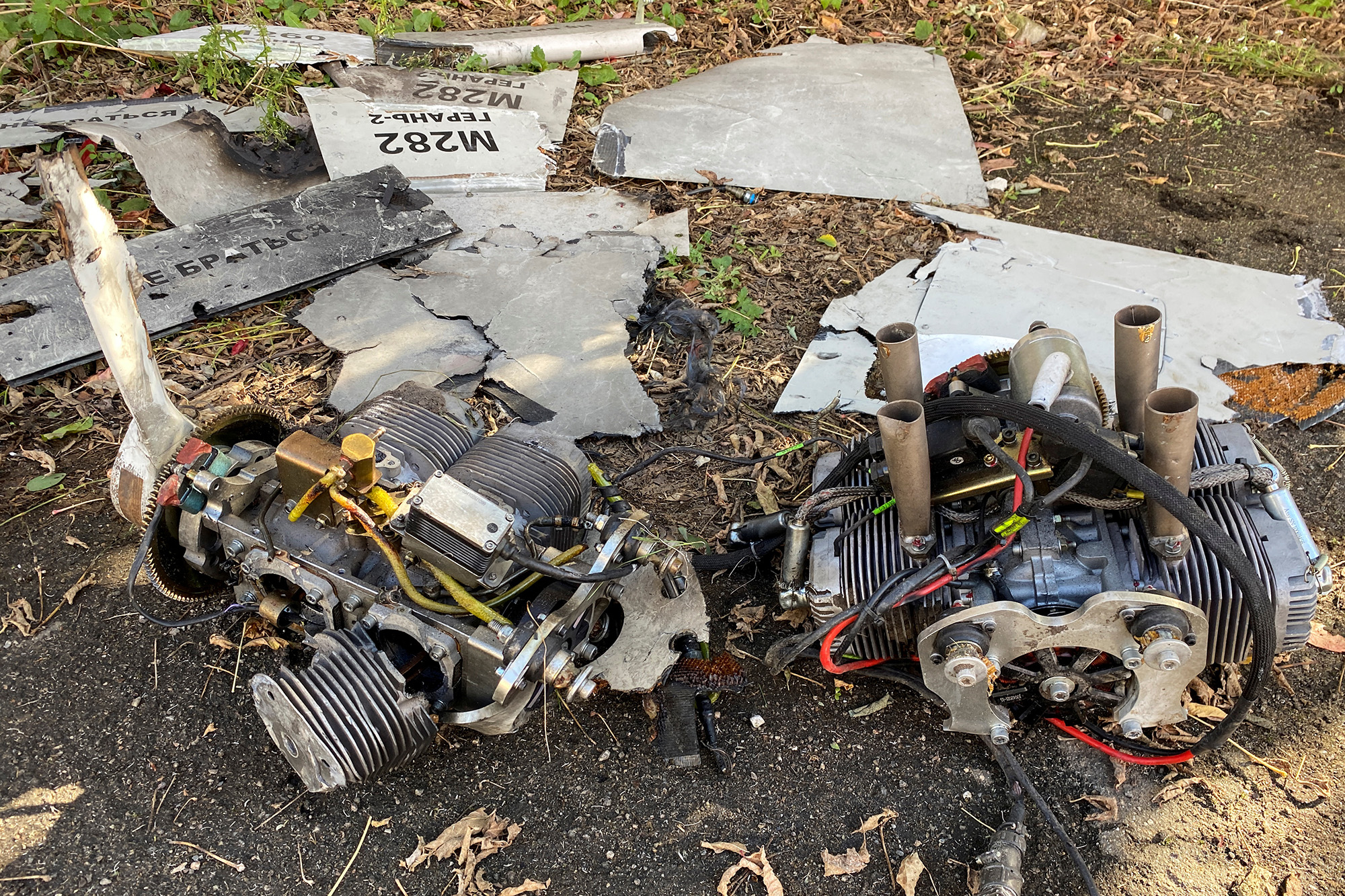 Parts made by more than a dozen US and Western companies were found inside a single Iranian drone downed in Ukraine last fall, according to a Ukrainian intelligence assessment obtained exclusively by CNN.

The assessment, which was shared with US government officials late last year, illustrates the extent of the problem facing the Biden administration, which has vowed to shut down Iran’s production of drones that Russia is launching by the hundreds into Ukraine.

CNN reported last month that the White House has created an administration-wide task force to investigate how US and Western-made technology – ranging from smaller equipment like semiconductors and GPS modules to larger parts like engines – has ended up in Iranian drones.

Of the 52 components Ukrainians removed from the Iranian Shahed-136 drone, 40 appear to have been manufactured by 13 different American companies, according to the assessment.

The remaining 12 components were manufactured by companies in Canada, Switzerland, Japan, Taiwan, and China, according to the assessment.