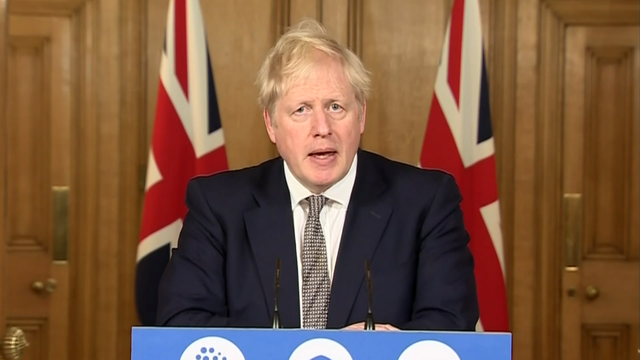 Britain and France have condemned Russia for its military actions in Ukraine.

British Prime Minister Boris Johnson tweeted on Thursday, “President Putin has chosen a path of bloodshed and destruction by launching this unprovoked attack on Ukraine.”

He then spoke to Ukrainian President Volodymyr Zelenskyy by phone and stressed that Britain and its allies will respond decisively.

The statement also says France is “working with its partners and allies to end the war.”