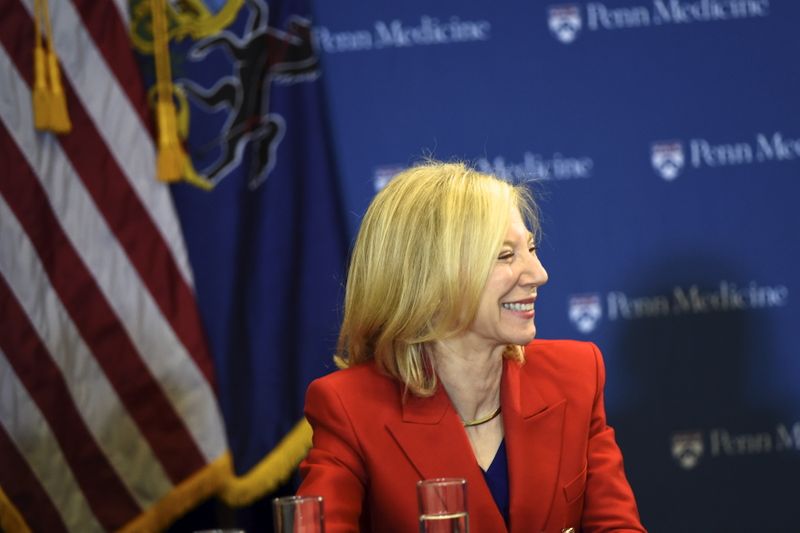 Gutmann, 71, who would be the first woman to serve in the role, is currently president of the University of Pennsylvania.

If her nomination is confirmed by the U.S. Senate, Gutmann would replace interim appointee Robin Quinville.

Quinville took over last year from Richard Grenell, a Trump ally who stepped down after little more than two years in the job.

The U.S. embassy in Berlin and the German foreign ministry were not immediately available for comment.