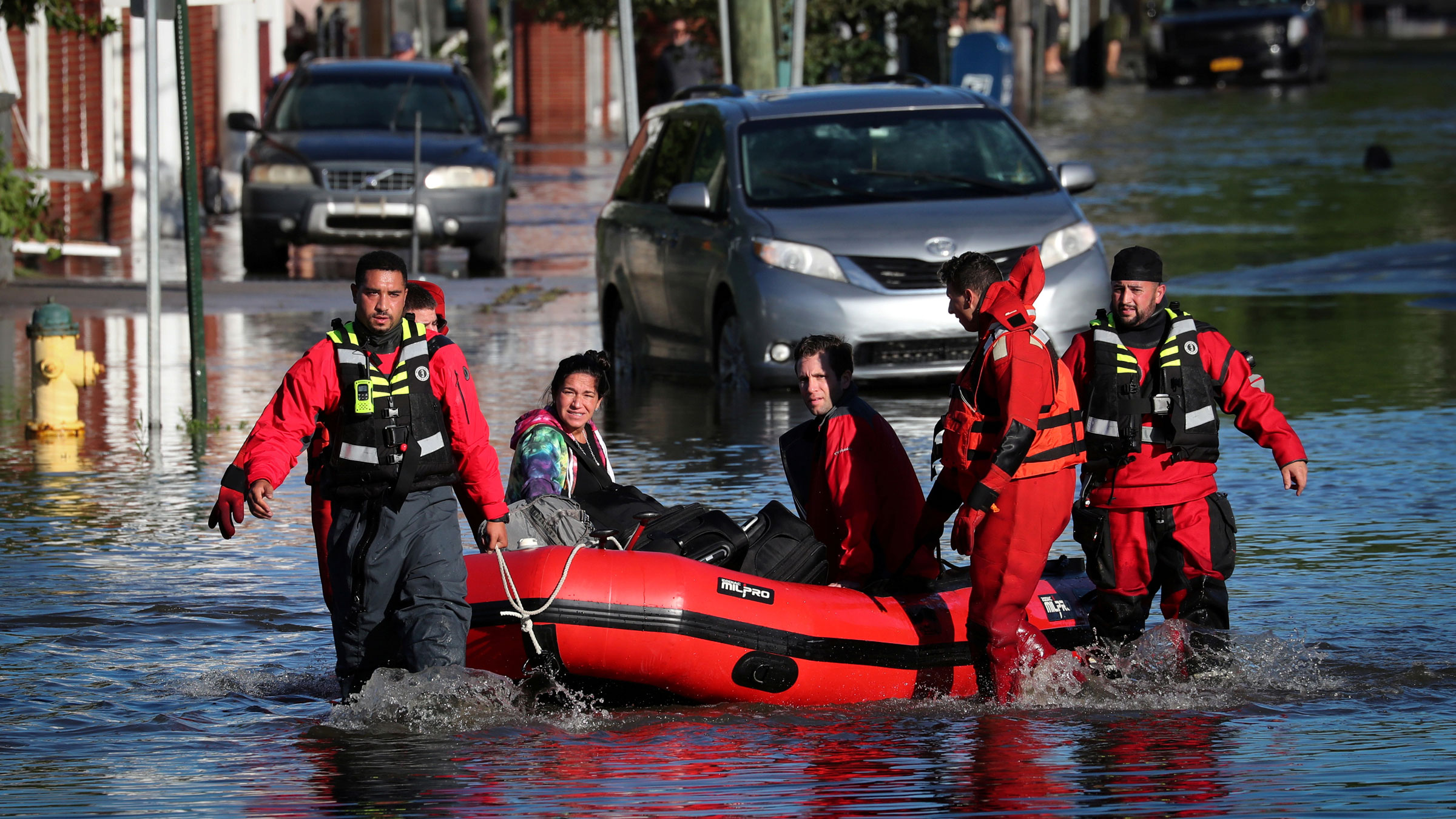 Murphy told CNN’s John King that the town is “still in the process of restoration and recovery” and confirmed that that town workers picked up three months-worth of trash in one day on Sunday. He said he anticipates picking up similar levels of trash each day “for the next few days at least.”

The mayor added that some homes in Mamaroneck were submerged in 12 feet of floodwater and hundreds of people remain displaced from their homes and are currently staying in shelters.

Murphy said President Biden’s major disaster declaration for five New York counties, including Westchester County where Mamaroneck is located, will be helpful immediately. Town officials have already sent information to residents and business owners on how they can apply for relief, he said.

Murphy also said he got in contact with New York Senator Chuck Schumer and offered the town of Mamaroneck as a “staging area for FEMA.”

He told CNN that he was glad President Biden plans on visiting the area and hopes that an Army Corps of Engineers plan that was previously cancelled can be revived.

“What this community needs more than anything else…we were promised an Army Corps of Engineers plan a few years back. Under the Trump administration, it was cancelled,” Murphy said. “Hopefully they can get that into the infrastructure bill.

The mayor added that Mamaroneck will need to keep strengthening their town infrastructure, some of which is over 100 years old, in preparation for future, similar storms.

“The floods used to come every 20, 25 years. Now, they’re coming every three, four, and five years,” Murphy said. “And it’s going to hit us harder and harder in the decades to come.