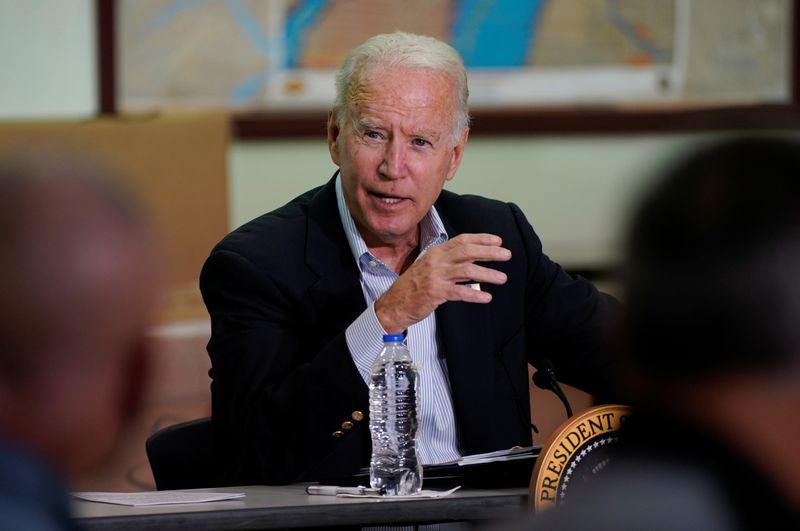 WASHINGTON (Reuters) – U.S. President Joe Biden said on Tuesday he was certain China would try to work out an arrangement with the Taliban after they seized power in Afghanistan on Aug. 15.

Asked if he was worried that China would fund the Islamic insurgents, Biden told reporters, “China has a real problem with the Taliban. So they’re going to try to work out some arrangement with the Taliban, I’m sure. As does Pakistan, as does Russia, as does Iran. They’re all trying to figure out what do they do now.”

The United States and its Group of Seven allies have agreed to coordinate their response to the Taliban, and have blocked the Taliban’s access to Afghanistan’s reserves, most of which are held in the United States. But experts say that economic leverage will be lost if China and Russia provide funds to the Taliban.