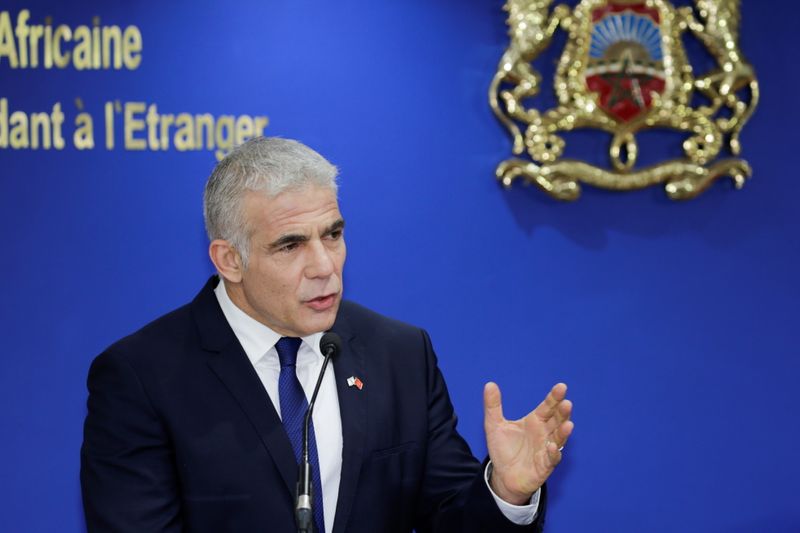 JERUSALEM (Reuters) – Israel believes the Biden administration’s plan to reopen the U.S. consulate in Jerusalem to provide diplomatic outreach to the Palestinians is a “bad idea”, Foreign Minister Yair Lapid said on Wednesday.

The previous administration of President Donald Trump signalled support for Israel’s claim on Jerusalem as its capital by moving the U.S. embassy there from Tel Aviv and subsuming the consulate in that mission.