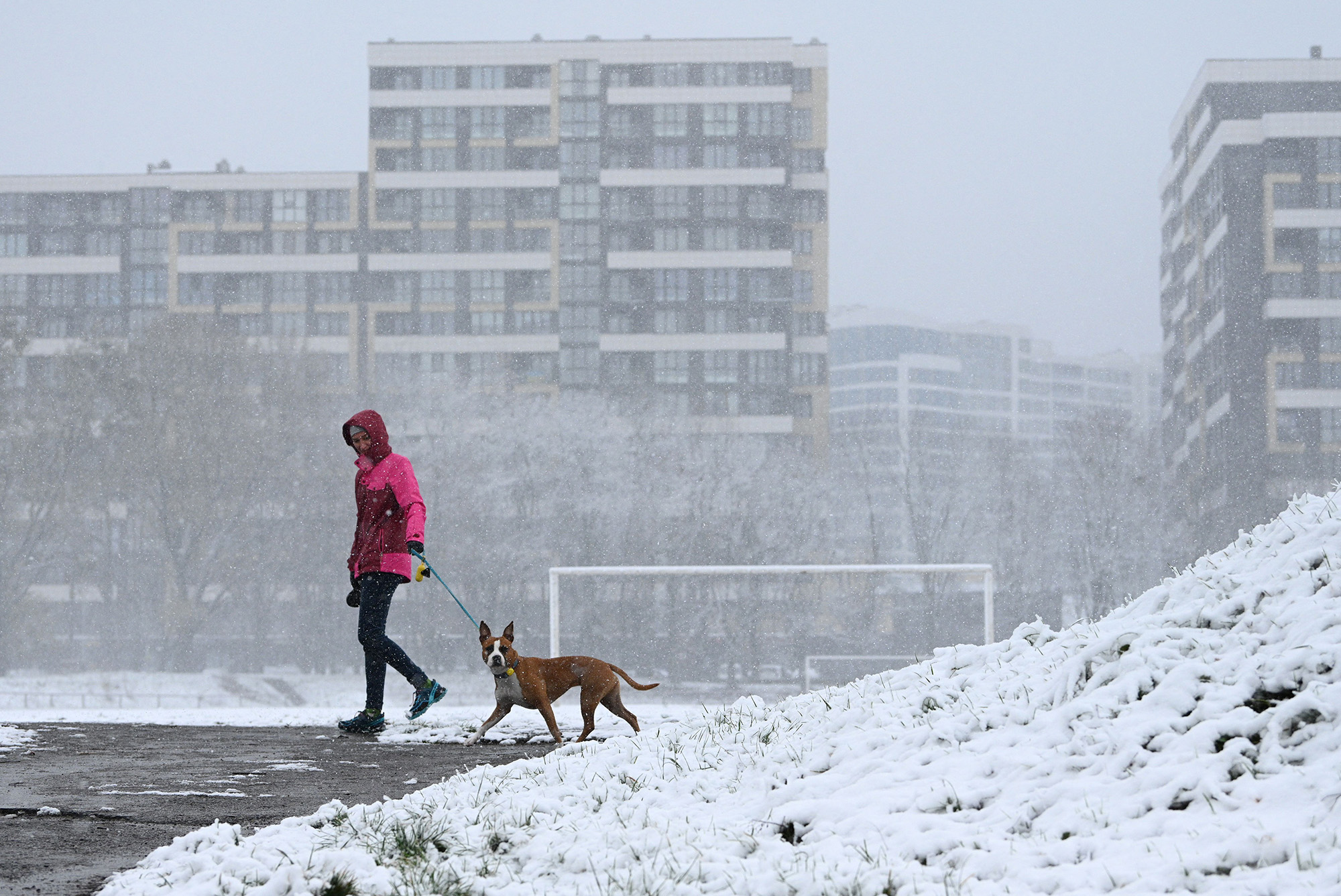 Temperatures have plummeted in Ukraine this week, putting the country’s power grid under extra strain as engineers try to repair damage caused by fresh Russian missile strikes, according to the state energy company.

“Due to a dramatic drop in temperature, electricity consumption is increasing daily in those regions of Ukraine where power supply has already been restored after massive missile strikes on November 15 on the energy infrastructure. This complicates the already difficult situation in the energy system,” Ukrenergo said in a statement Friday.

Ukrenergo said it was restricting the use of electricity in some areas as “a necessary measure to preserve the stability of the energy system” and had teams “working around the clock to restore the damaged infrastructure in order to return light to Ukrainians.”

Many parts of Ukraine, including the capital Kyiv, saw the first snowfall of the season on Thursday.