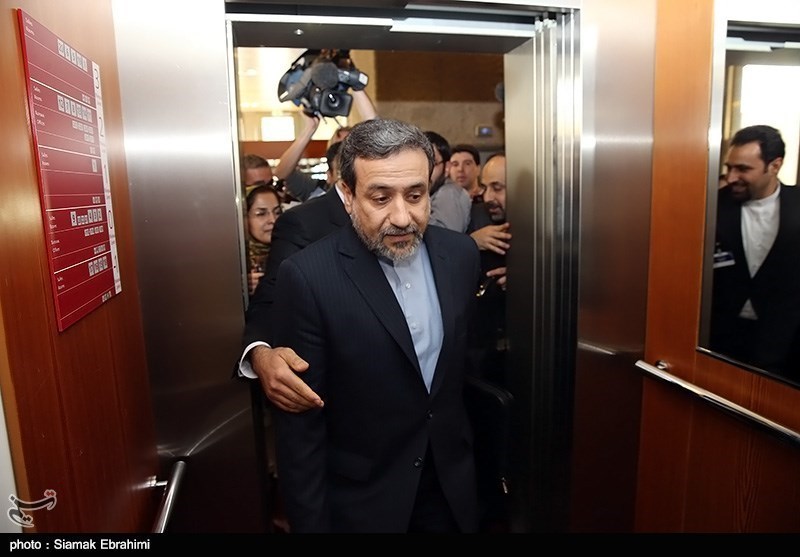 Iran’s Deputy Foreign Minister Abbas Araqchi pointed to the “good progress” achieved in two weeks of negotiations on the revival of the 2015 nuclear deal in Vienna, saying the capitals of the JCPOA parties will need to make decisions about a number of key issues.

Speaking to IRIB in Vienna on Wednesday, the head of the Iranian team of negotiators said the JCPOA parties are going to hold a meeting today at the conclusion of more than two weeks of talks.

“I believe that good progress has been made over the past two weeks, which was the fourth round of negotiations, and a number of key issues remain that need further consultations and decisions by the capitals,” he added.

Araqchi expressed hope that the necessary decisions would be made so that the JCPOA parties would arrive at a conclusion in the next round of the talks.

“There is agreement on the other issues. The texts have been drafted nicely. So this is the time to return to the capitals to hold the latest consultations. We will proceed with the talks afterwards,” the Iranian deputy minister noted.

Delegations from Iran and the Group 4+1 (Russia, China, the UK, France and Germany) are going to hold a new meeting of the JCPOA Joint Commission in Vienna on Wednesday evening.

Three working groups that focus on nuclear issues, the removal of sanctions, and the JCPOA implementation arrangements have held several meetings in Vienna in recent weeks.