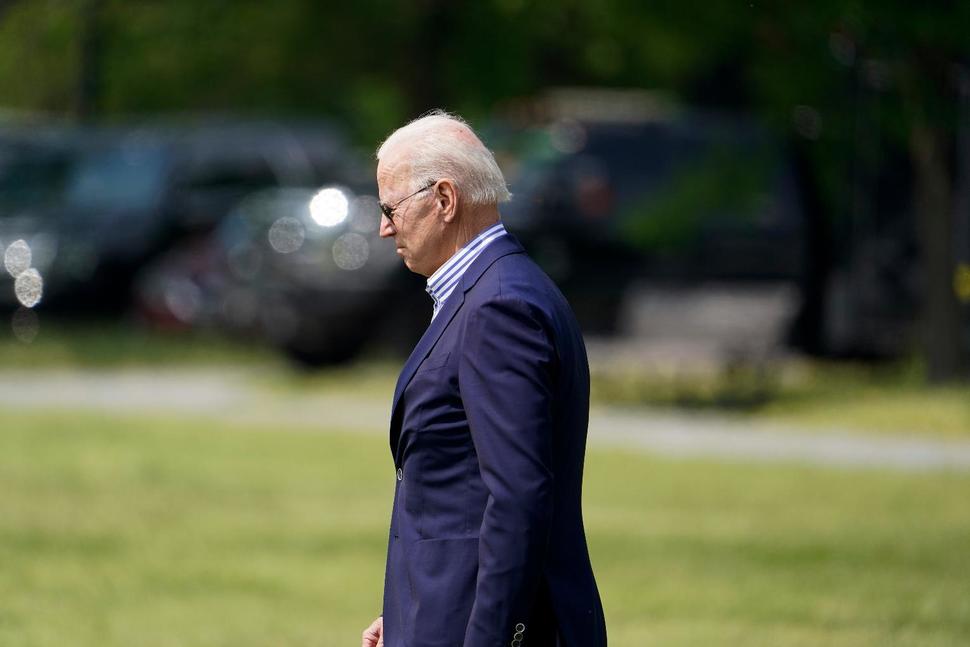 President Joe Biden is expected to name former senior State Department official Tom Nides to serve as ambassador to Israel, according to a person familiar with the matter.

President Joe Biden is expected to name former senior State Department official Tom Nides to serve as ambassador to Israel, according to a person familiar with the matter.

Nides is currently the managing director and vice chairman of Morgan Stanley. He previously served as deputy secretary of state for management and resources under Hillary Clinton from 2011 to 2013. The official, who spoke on the condition of anonymity to discuss the yet-to-be announced pick, said Nides has already been formally offered the position.

The president is expected to soon announce the pick, though exact timing remains unclear, according to a second person familiar with the deliberations. The official, who was not authorized to comment publicly, added that Biden had made his choice for the Israel ambassadorship and vetting was underway.

The White House declined to comment on Nides’ forthcoming nomination.

Israelis complained in the weeks following Biden’s inauguration in January that he was slow to name his envoy and to reach out to Israel Prime Minister Benjamin Netanyahu. Some Israeli officials worried that the relative early silence forecast a chillier relationship between the two close allies after former President Donald Trump’s warm embrace.

Biden, who spoke to Netanyahu for the first time about four weeks after his swearing in, had put off his first call with Netanyahu, in part, because he first wanted to speak with key European allies as he weighed his steps on reviving the Iran nuclear deal hatched during the Obama administration and shelved by the Trump White House. Netanyahu strongly opposes the deal.

But the official said that the Biden administration’s diplomatic efforts with Israel even before this month’s fighting had been complicated by Israel’s own chaotic politics in the leadup to the fourth round of elections there in March.

Nides launched his Washington career in 1986 working for Rep. Tony Coelho, the Democratic majority whip. He also worked for Democratic House Speaker Tom Foley early in his career. During the Clinton administration, he served as chief of staff to the United States Trade Representative Mickey Kantor. Barack Obama nominated him in 2010 to serve as deputy secretary of state for management and resources.