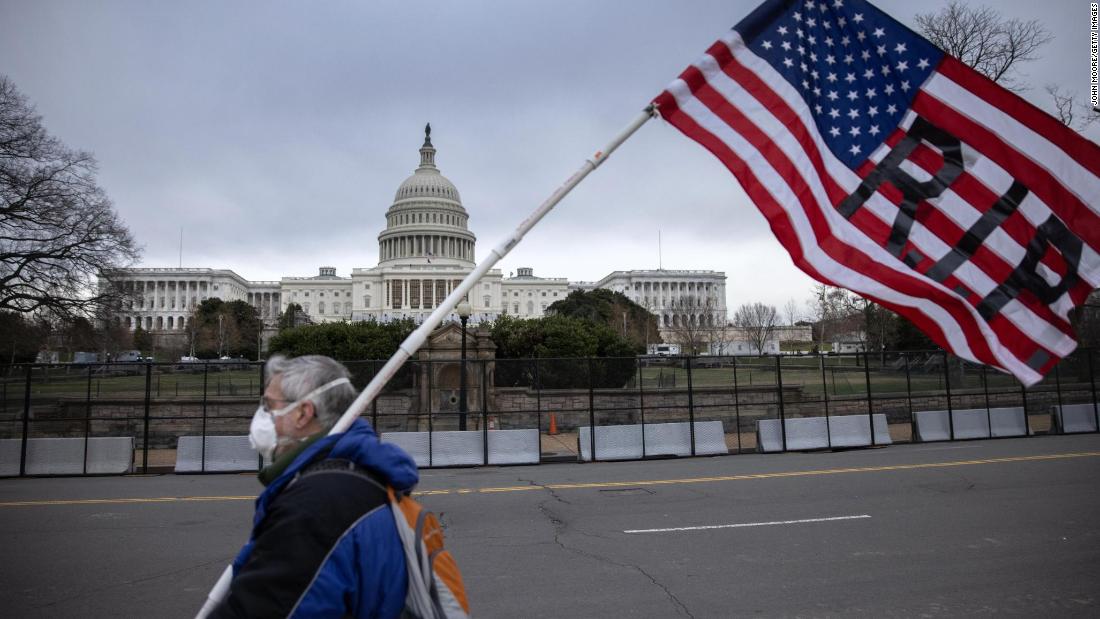 For example, when politicians decry the bitter partisanship in the Congress, students of history note that Sen. Charles Sumner was beaten by Rep. Preston Brooks with a cane on the floor of the Senate in 1856. Which, well, yeah.
So when President Joe Biden, in remarks at the Tomb of the Unknown Soldier on Memorial Day, said that “democracy itself is in peril, here at home and around the world” the natural reaction among many people is an eyeroll.  Democracy in peril? In the United States? Really?
Yes, really. Consider where we are as a country:
* Senate Republicans just put the kibosh on a bipartisan commission that would have investigated the violent insurrection at the US Capitol on January 6.
* Former President Donald Trump continues to refuse to concede defeat in the 2020 election. “Massive numbers of dead people ‘voted’ in the 2020 presidential election, far greater than anyone has known or seen before,” Trump said in a statement late last week. (Side note: There’s very little evidence of dead people casting ballots in elections.) Trump’s lies are working; a majority of Republicans (53%) said he was the “true” president in a Reuters/Ipsos poll released last week.

* Texas Republicans spent the weekend attempting to pass one of the most restrictive voting laws in the country. While Democrats used parliamentary tactics to delay a vote on the package, a special session is likely as Gov. Greg Abbott (R) tries to get the legislation into law. Texas is far from an isolated case; 14 states have passed laws making it harder to vote since the 2020 election and dozens more bills are moving through state legislatures around the country.
Add it all up and you get this: We are a country in which basic facts — like who won the election — are in dispute. Partisanship is so severe that a bipartisan compromise to create a commission to study one of the darkest days in American history is voted down. And efforts are everywhere to restrict how and why people can cast ballots in future elections.
The Point: Americans tend to believe that democracy is too powerful an idea to fall into disrepair. The last four years, however, have proven how tenuous a hold democracy has on the public. And that if we don’t fight for truth, fairness and facts, we are in danger of losing them forever.