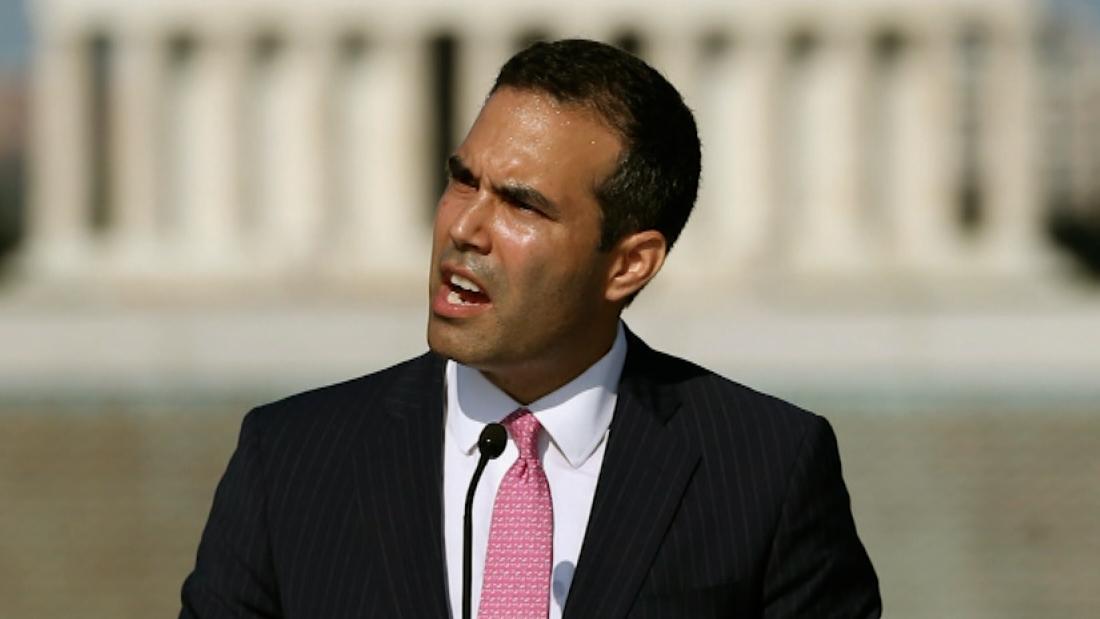 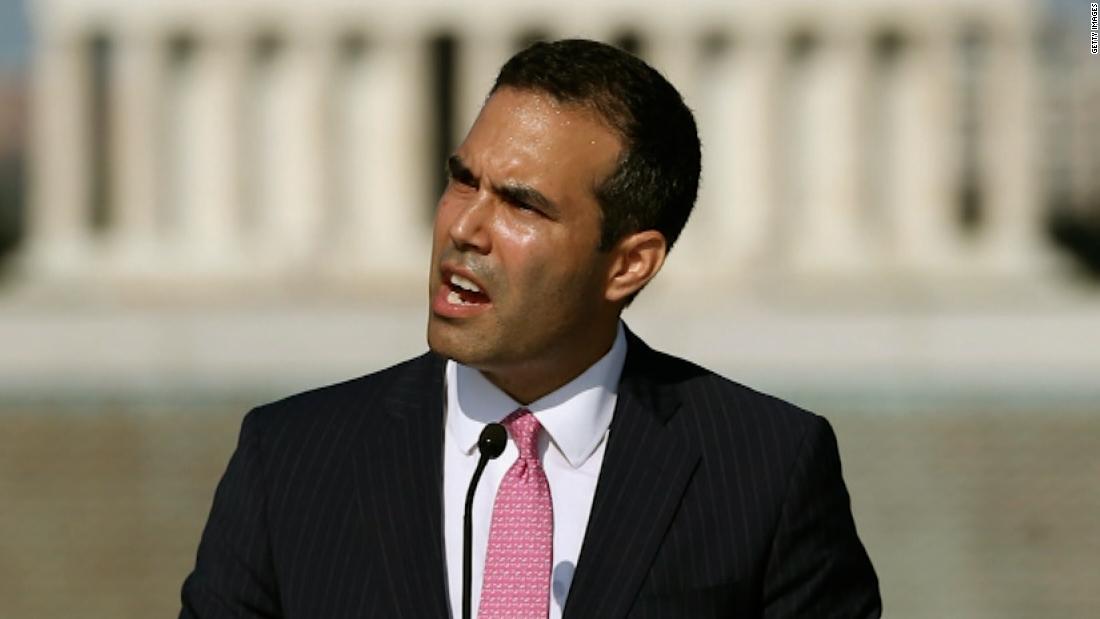 In the run-up to Wednesday’s announcement, George P. tweeted a picture of himself on a cell phone with this caption: “Great to speak with President Trump to discuss the future of Texas and how we are keeping up the fight to put America first. I appreciate the words of encouragement and support.”
And, as Scott Braddock, editor of the Quorum Report, noted on Twitter Thursday morning, George P. supporters were handing out koozies at his announcement that showed a drawing of him and Trump with a 2019 quote from the former President that reads: “This is the only Bush that likes me. This is the Bush that got it right. I like him.” (George P. endorsed Trump in the 2020 race, calling him “the only thing standing between America and socialism.”)
Which is something — especially when you consider what Trump has said about George P. Bush’s immediate family.
Just in case you forgot:
* “We need another Bush in office about as much as we need Obama to have a 3rd term,” Trump tweeted back in 2013. “No more Bushes!”
* In July 2015, Trump retweeted a Twitter user who claimed that Jeb Bush “has to like the Mexican Illegals because of his wife.” (Jeb’s wife and George P.’s mother, Columba, came to the United States legally.)
* “The war in Iraq was a big, fat mistake,” Trump said in a Republican primary debate in February 2016. “They lied. They said there were weapons of mass destruction. There were none.” (Jeb Bush responded: “I am sick and tired of him going after my family.”)
* In the summer of 2020, when George W. Bush called for a return to civility in American politics (and life), Trump shot back that the former president “was nowhere to be found in speaking up against the greatest Hoax in American history!”
And the Bushes haven’t exactly been shy about voicing their views on Trump, either. “He doesn’t give many answers to how he would solve problems,” said the late Barbara Bush of Trump back in 2016. “He sort of makes faces and says insulting things.” Neither Jeb nor George W. Bush voted for Trump in that election.
So, there’s some baggage there. Like enough to go on vacation in Europe for a few months. (Side note: Are we doing vacation again?)
But George P. is apparently more than willing to look past Trump’s past insults directed at both his parents as well as his grandfather and uncle solely because he believes that the only way to beat embattled Texas AG Ken Paxton in a Republican primary is to have Trump’s blessing.
Which is unseemly, but not terribly original. Fellow Lone Star State Republican Ted Cruz has gone out of his way to court Trump — including a recent trip to Mar-a-Lago — in hopes that if the former President doesn’t run in 2024, he might say nice things about his one-time rival. Cruz’s obsequiousness is all the more stomach-turning when you recall that Trump, in the course of the 2016 campaign, not-so-subtly suggested that Cruz’s wife was ugly and that his father had been involved in the assassination of JFK.
Early returns on George P.’s willingness to sell out his family to win over Trump are encouraging.
“I like them both very much,” Trump said in a statement about Paxton and George P. in late May. “I’ll be making my endorsement and recommendation to the great people of Texas in the not-so-distant future.”
And if Trump does choose George P. over the scandal-tarred Paxton, the scion of the first family of Republican politics is very likely to be the next attorney general of Texas — and on a fast-track to the governor’s mansion.
But at what cost?