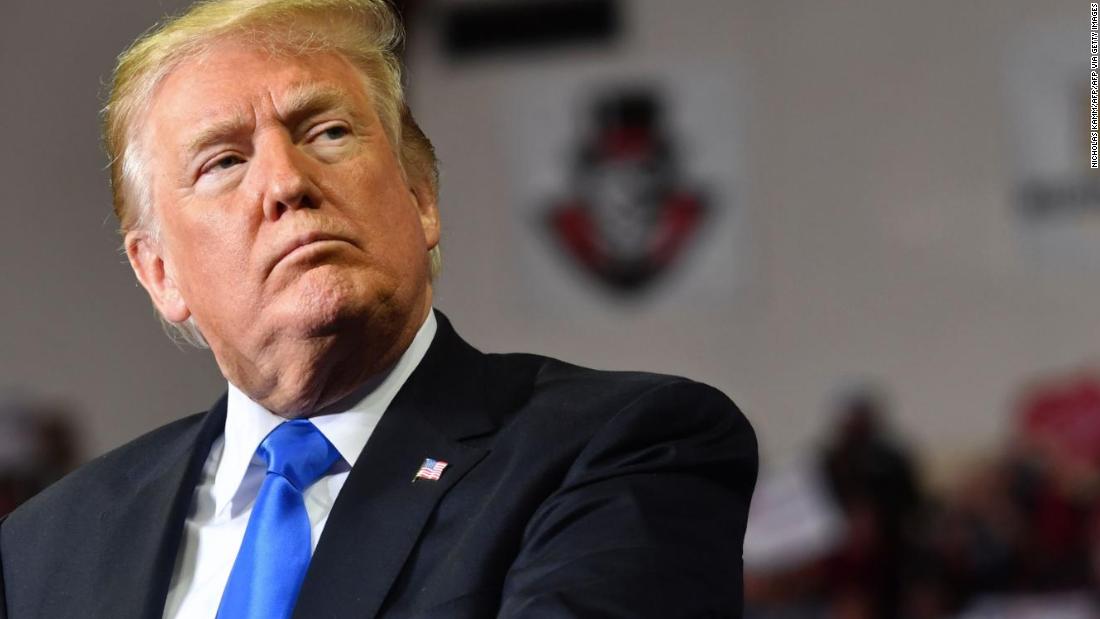 “You know, Mr. President, you and I disagree about the election, but we agree on so much,” Hewitt told Trump, segueing into a conversation about China’s hypersonic missiles.
Talk about an other-than-that-how-was-the-play-Mrs. Lincoln moment!
That Hewitt uttered that line without irony is a telling window into how conservatives have found ways to rationalize Trump and his fundamentally anti-democratic attempts to undermine the faith of the American public in the 2020 election results.
Here’s the reality: You can’t just sort of yada yada the election rejection embraced by Trump. Because in refusing to accept the result of the 2020 election and repeatedly (and falsely) alleging voter fraud, Trump is actively working against everything that makes America, well, America.

Hewitt’s attempt to dismiss his disagreement with Trump over the election then as just another policy disagreement is laughable. This isn’t Hewitt saying we should have stayed in Afghanistan and Trump saying we should have pulled American troops out. This is the former President of the United States refusing to accept the results of a national election.
And, it’s actually more than that. It’s that Trump has turned election denialism into a litmus test for aspiring Republican candidates. If you aren’t willing to say you believe — contra all available evidence — that the 2020 election was stolen, then you not only won’t have Trump’s support but may well find him actively working to defeat you when you run for reelection. (See Brian Kemp and David Perdue in Georgia. Also Benjamin Netanyahu in Israel.)
Trump is working to make a belief that the 2020 election was stolen a central piece of the Republican Party platform. And, again, this isn’t like making abortion or trade a party platform. This is making a rejection of American democracy a major part of what it means to be a Republican.
Because of all of that, Hewitt can’t simply write what Trump is doing as a place where they disagree. That sort of justification is how we got into this mess, with one of the two major political parties in the country devolving more into a cult of personality than any sort of organization gathered together by a shared set of principles and policies.
Refusing to believe in the results of a free and fair election have to be disqualifying for any party leader. It’s non-negotiable. If we can’t agree that the election was fair — even if our preferred candidate lost — then we have sacrificed the thing that makes America great. That Hewitt — and his fellow conservatives who continue to bend over backward to placate Trump — can’t (or won’t) see that suggests just how lost the conservative movement is at the moment.