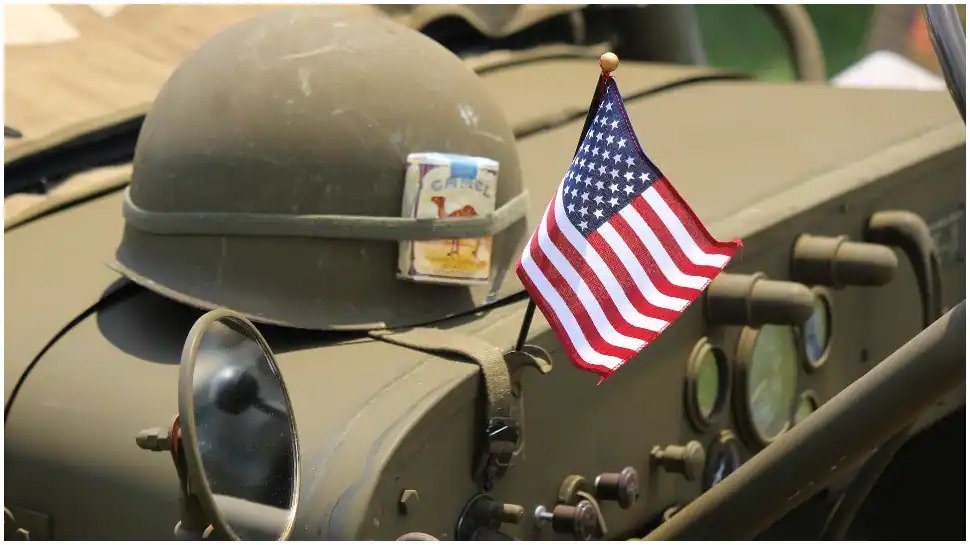 The delivery of the weapon will be a 300 kW-class distributed gain laser with an integrated Boeing beam director, according to the statement released on October 25.

“The high power, compact laser weapon subsystem prototype that GA-EMS will deliver under this contract will produce a lethal output greater than anything fielded to date,” said Scott Forney, president of GA-EMS.”

This technology represents a leap-ahead capability for air and missile defence that is necessary to support the Army`s modernization efforts and defeat next-generation threats in a multi-domain battlespace.

“The partnership combines both companies` expertise in Directed Energy to deliver best-in-class, combat-ready protection for the warfighter with unmatched speed, performance, safety and affordability, the statement added. This comes after media reports the last month stated that China carried out its first-ever hypersonic missile test which took US intelligence by surprise. Multiple reports stated that China carried out a test in the month of August.

According to the reports, the missile flew through low-orbit space before cruising toward its target. It missed the target but the test is said to show “astounding progress” by China on hypersonic missile technology that “caught US intelligence by surprise”.

The US and Russia have also been working on hypersonic missiles. Such weapons fly at five times the speed of sound and can manoeuvre during flight, making them harder to track.

China had described reports of the first-ever test of a “nuclear-capable hypersonic missile” as a routine experiment to test the technology of spacecraft reusability.

Responding to a question during a presser, China`s Foreign Ministry spokesperson Zhao Lijian had said that Bejing conducted “a routine spacecraft experiment to test the technology of spacecraft reusability.”

Later this month, a new Pentagon report revealed that China is constructing the infrastructure necessary to support its nuclear expansion over the next decade.

The Pentagon`s report titled “Military and Security Developments Involving the People`s Republic of China (PRC) 2021”, said that “the accelerating pace of the PRC`s nuclear expansion may enable the PRC to have up to 700 deliverable nuclear warheads by 2027.The PRC likely intends to have at least 1,000 warheads by 2030, exceeding the pace and size the DoD projected in 2020.”

China is investing in, and expanding, the number of its land-, sea-, and air-based nuclear delivery platforms and constructing the infrastructure necessary to support this major expansion of its nuclear forces, according to the report which was released on Wednesday.

China has possibly already established a nascent “nuclear triad” with the development of a nuclear-capable air-launched ballistic missile (ALBM) and improvement of its ground and sea-based nuclear capabilities, the report read.